Who Will Need Wearable Tech?

As part of our series on what the stats of wearable tech tell us, we’ve turned our attentions to the figures behind wearable tech sales and the most popular VR apps and games. Now we’re taking a look at the surveys, estimates and analyst data around who is buying wearable tech.

Estimates for wearable tech sales in 2016 are around 102 million. That will include some buyers of multiple devices, we are moving into an era of ambient computing and personal networks of gadgets after all. But that’s still a lot of people buying their first, second or umpteenth wearable.

Who are they? How old/fit/tech-inclined are they? How much money do they have? Here’s our survey of surveys, our thoughts on what various evidence and educated guesses tell us about who is actually buying the stuff we write about day in, day out. 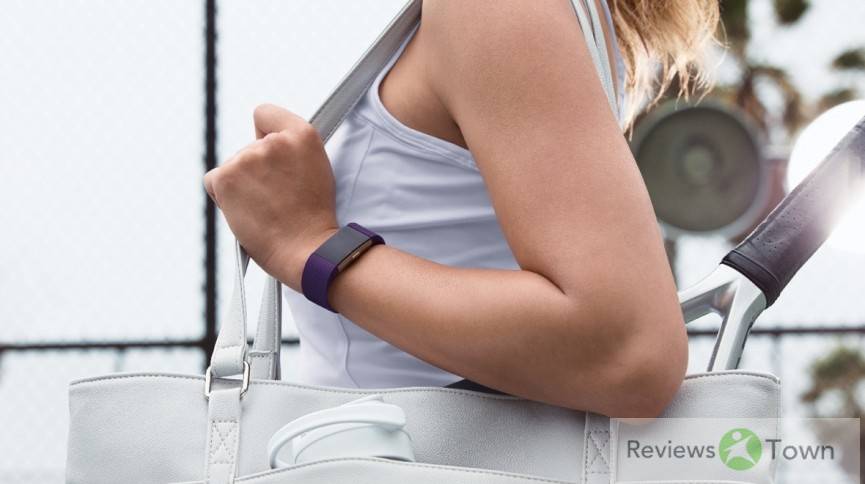 Still, these stats come from a NPD Group report from May 2016, before the Apple Watch Series 2 and Samsung Gear S3 both added GPS and more fitness features. And the numbers are almost identical for runners – 22% of smartwatch users and 21% of tracker owners run regularly.

That suggests that Fitbit CEO James Park was right to predict that going after the less fit amongst us as potential tracker buyers is where the smart money is.

Men are buying smartwatches (so far) 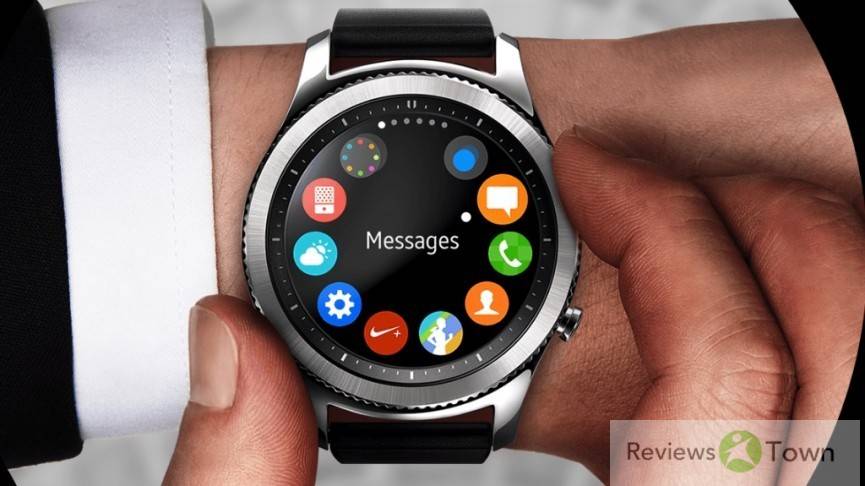 There’s a few pieces of data that suggest this has been the case. So in 2015, NPD’s Consumers and Wearables Report found that 71% of smartwatch owners were male, 29% female – a sizeable gap.

But, again, this could be shifting with the likes of the Michael Kors Access Bradshaw, Pebble Time Round, Moto 360 2 and other smartwatches tailored, sensibly, to women. In fitness trackers, NPD found that 54% of buyers were women and we could see this 50/50 split in smartwatches soon too. 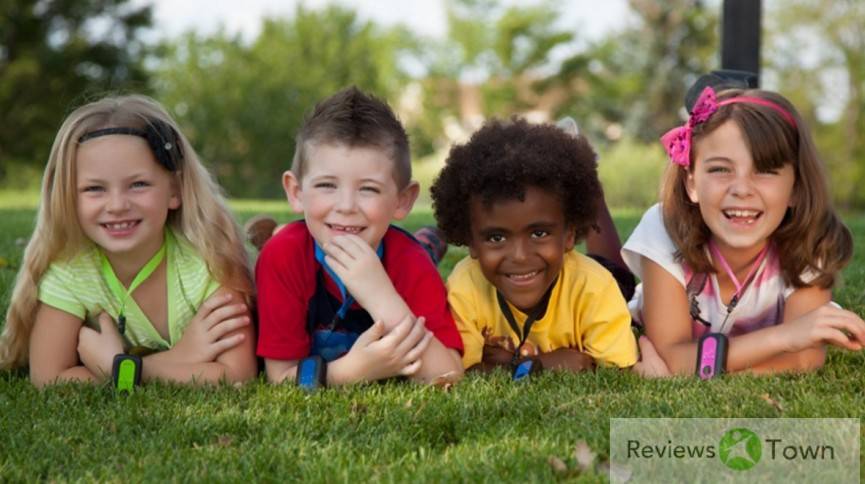 More so with smartwatches than trackers, it’s young people – millennials or whatever you want to call them – buying wearable tech. So 69% of smartwatch owners in NPD’s 2015 study were 18 to 34 years old. 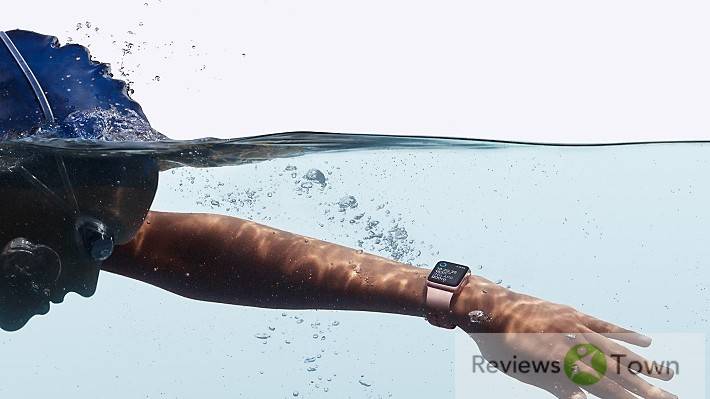 As with everything, it’s all about the US and China when it comes to big, big sales. That’s why both homegrown and American companies are trying to muscle in on the health and fitness tech boom in China.

CCS Insight reckons the fitness band market in China will be twice the size of the US and 2.5 times bigger than Western Europe by 2018. By contrast at the start of 2016, only 14% of British people owned any wearable tech (3% smartwatch owners). Admittedly, that’s up from 6% total in the UK in 2014.

People are still biding their time 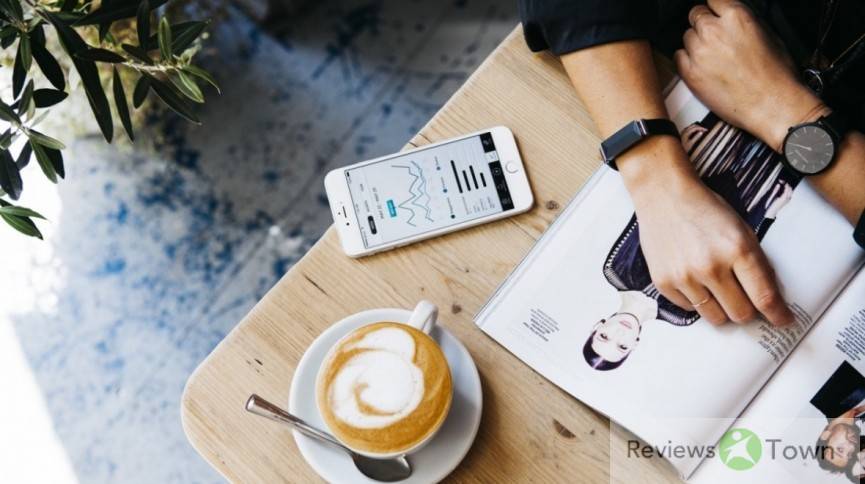 Prices are coming down for trackers, smartwatches and VR headsets. But in many cases, they’re still too high.

So it’s no surprise that in September First Insight found that 51% of people surveyed were “waiting for prices to come down” before they buy a smartwatch.

One thing is for sure, though, Apple’s experiment with a luxury $10,000 gold-plated Edition was quietly canned so there’s clearly no market.

Everything you need to know about AR

Tron Cryptocurrency: Everything A Beginner Needs to Know