So far most wearable technologies have been designed to make life a little bit better. They help us track our fitness, or ensure we don’t miss our flight; they can help us find our way around, or just tell us who’s texting.

That’s great, but wouldn’t it be even greater if they could turn us into superheroes too? We’re talking super sight, super strength… even super pants. These are the technologies we’d really like to wear.

There’s a fundamental problem with jetpacks of the kind you see in comic books: jet fuel is heavy, very flammable and gets used quickly, so if you’re lucky enough to get airborne without exploding you won’t be airborne for very long. You could try something a bit different, like the now-famous Martin Jetpack, which uses a pair of ducted fans to get the wearer off the ground. However, sales of jetpack won’t commence until at least 2017 – and even then it’s cost to be costly. Would-be superheroes might be better looking to JB-9, featured in the video above, which comes closer to the Rocketeer dream. Powered by two turbine jet engines and with a more form-fitting design, it’s been a project of Jetpack Aviation’s for nearly 40 years. The aim is to get the next model off the ground for 10 minutes at a time, hitting a speed of 100mph – and selling for a whopping $250,000. Unless you’re actually Bruce Wayne, you’d better start saving up. 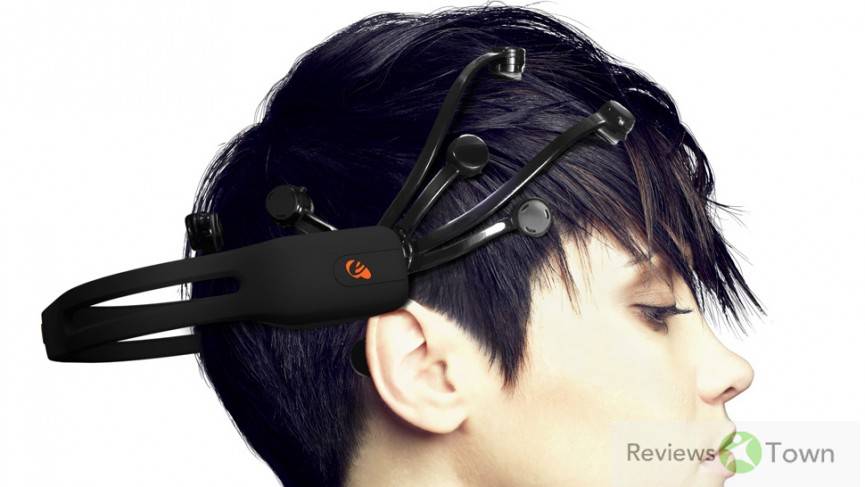 Of all the people we thought would get in on telekinesis, Disney wasn’t high on the list. But that may be exactly what’s happening at the House of Mouse, with one of the company’s accelerator programs, Emotiv, currently working on wearable tech for your brain. Its current commercially available device uses an EEG to observe your brain activity, and then puts the information in the hands of the wearer so they can work to improve their mental agility, lower stress and improve relaxation. But there’s a more developed version that lets you control virtual and physical objects with your mind, currently not on sale. Emotiv is incredibly interested in this aspect, and it’s easy to see why – the implications could be massive. Just think how amazing Disneyland would be. 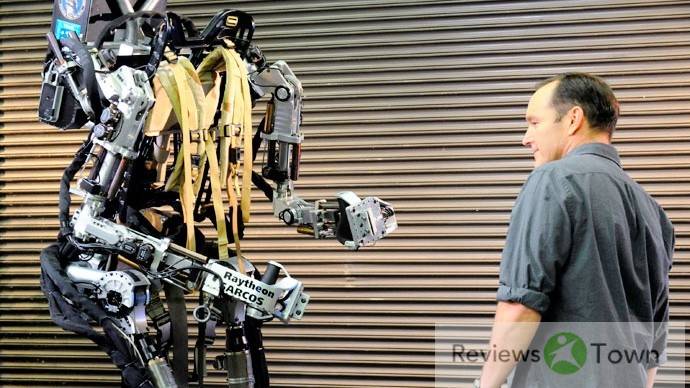 It’s clobberin’ time! Raytheon’s XOS 2 exoskeleton has been around for a few years now – it was first shown off in late 2010 – but it’s still impressive today: the hydraulic-powered super suit enables soldiers to punch through solid blocks of wood or walls and to lift ridiculously heavy objects without injury. The technology isn’t quite there for a real-life version of The Fantastic Four, though: the XOS 2 user currently has to lug a hydraulic engine around to power it. A version of the suit with its own internal engine is in development.

You can probably guess The Invisible Woman’s superpower from her name, but mimicking the founder member of The Fantastic Four is a lot more difficult. We’ve come close with the Rochester Cloak, a system designed at the University of Rochester in New York, which uses four lenses to bend light and make objects disappear without distorting anything else. More excitingly, a more recent development has given birth to what the researchers are calling the “digital cloak”, which isn’t limited by small angles like the first. Other developments towards a real invisibility cloak are being made elsewhere, like scientists at Queen Mary University of London who made an object disappear by making curved surfaces appear flat to electromagnetic waves. 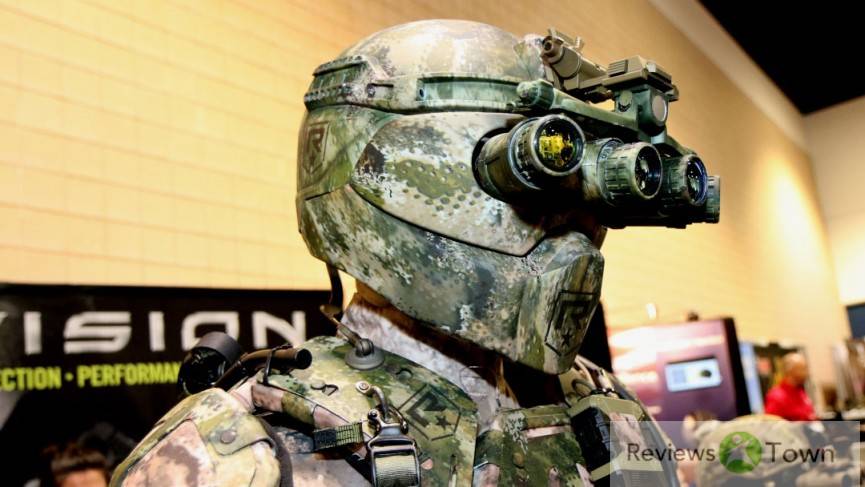 He might not have any superpowers, but it’s hard to argue that Iron Man doesn’t have one of the most enviable outfits. Last year, the Department of Defense announce it would unveil its Tactical Light Operator Suit (Talos) in two years time. So we’re halfway there. Ok, so it can’t fly, meaning some points get deducted, but the suit will be able to repel bullets, lift very heavy objects, and even provide oxygen in times of emergency. Want to know the coolest part? It will have a liquified body armour than can solidify whenever the wearer chooses. The aim is to get the exoskeleton onto the bodies of soldiers before too long.

If an industrial accident means you’re prone to becoming a big green metaphor for the dangers of nuclear power and/or repressing your emotions, shape-memory polymers could ensure that the world won’t see your big green bits as they try to take you down with tanks. SMPs are smart materials that can return to their original shape after being deformed, and the latest big development in this area comes once again from the team at the University of Rochester. They’ve created an SMP that can be contorted into any shape, and then once heat is applied it will return to its original form. But here’s the neat part: it returns to form with such force that it can be used to life objects 1,000 times its own weight.

The Hulk might want to find something a bit more comfortable then, but either way, we’re quite sure whatever material his permanent purple pants are made from, it’s an SMP.

Blinded by a radioactive accident, Matt Murdock can’t see – but the accident that took his sight enhanced his remaining senses and gave him a kind of human radar. Intel-backed OrCam hopes to deliver something just as useful to real people with visual impairments. Its glasses
combine cameras and speakers to analyse the wearer’s environment
and tell them what they are “seeing”. All you need to do is point and the OrCam glasses do the rest, whether that’s reading text aloud or telling the wearer when the green man says it’s safe to cross the road.

You don’t need to be bitten by a radioactive spider to climb walls. All you need is the right pair of gloves. The US defence agency DARPA’s Z-Man Project uses the same principles as a gecko’s superbly sticky feet in its “geckskin”, a fabric that’s been impregnated with a reversible adhesive elastomer. The result is a set of climbing paddles that enable a 220-pound man to climb a 25-foot glass wall without assistance, and the long term goal is to incorporate the geckskin in military suits. For now, a consumer version for window cleaners looks a long way off.

If you aren’t lucky enough to be a super-powered space alien with incredible powers, don’t despair: you can still see through walls with the right kit. Camero’s Xaver is more portable than wearable at the moment – the smallest model, the Xaver 100, looks like a really big phone – but it delivers on its promises by blasting ultra-wide band radiation through walls so that you can see what or who is on the other side. Camero’s technology has been widely used in military, law enforcement and anti-terrorism missions.

Batman’s famously different from other superheroes: he has no powers himself, but he compensates with a ton of tech. The Batsuit body armour does exist in real life, but it isn’t quite as sleek as the version you’ve seen in the graphic novels or films: the Unified Weapons Master suit was designed for extreme martial arts combat and makes you look rather like a motorcycle courier who’s lost his or her bike and is really angry about it.

Best Ways to Protect Your Data

Tron Cryptocurrency: Everything A Beginner Needs to Know