If you’re an Apple investor who still has doubts about the ability of the Apple Watch Series 2 and AirPods to outsell the iPhone, the new message is this: don’t panic. Because ambient computing is on its way and 10 devices are better than one.

Similar ideas have been referred to as virtual assistants, always on tech and persistent computing (which is also something very different) over the past few years. But we like this phrase from investment bank UBS – so let’s stick to it.

What is ambient computing? 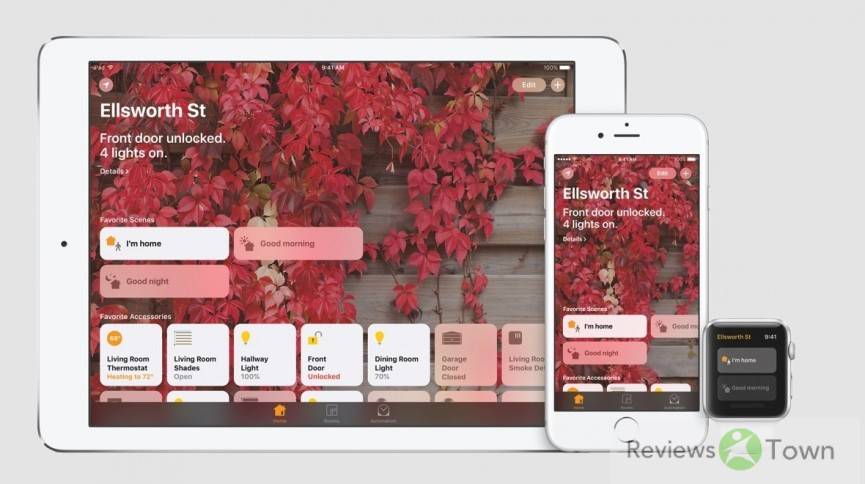 “The ambient paradigm consists of many devices providing different input/output methods that can be flexibly utilised depending on the situation (sitting, walking, running, driving),” UBS analysts told investors in early October to try to allay their fears.

“Collectively these devices offer the capability of earlier products and more delivered as a seamless user experience. Devices become extensions of one another rather than discreet, computing platforms. It is an expression of what Tim Cook has described as ‘iOS everywhere.'”

In other words, we’re talking about a joined up personal and smart home tech system of different devices that know you and your habits, become more and more invisible and – crucially – are always on and all around you. A network of wearables and connected gadgets that doesn’t always rely on your phone.

Examples of how we’d use such a system include sending and receiving messages and calls, getting directions, searching the web, monitoring your health and fitness, controlling gadgets and appliances at home. Generally just getting shit done in a smart, efficient way.

The end goal is to change how we interact with computers. Instead of seeking out information, it’s presented to us. Instead of opening apps and scrolling through homescreens, AI assistants know what we want.

So ambient computing isn’t just the virtual, often voice controlled assistant and yet this software might be the key, the “glue” that holds the whole thing together. When we’re ready to talk to all our gadgets, that is. 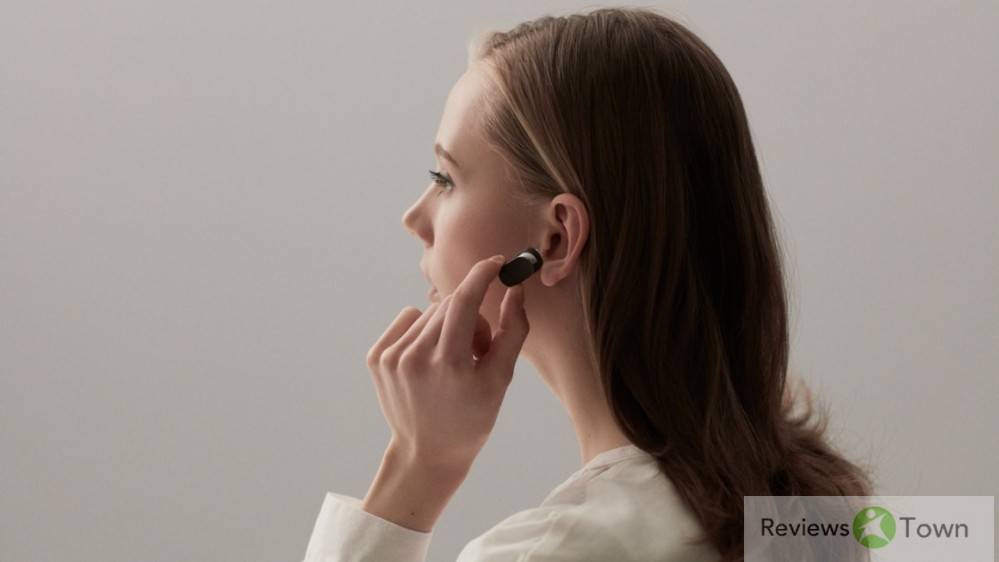 Ambient computing, or the ambient paradigm, is having a moment. It’s not just the AirPods, Apple’s dorky looking wireless earbuds that let you access Siri with one tap. We’ve seen two categories really pushing this idea of a voice controlled army of gadgets in the past six months: hearables and smart home hubs.

The latest new device in hearables are the AirPods but there’s also the upcoming Here One – which allows you to access Google Voice, Siri, Alexa or Cortana amongst a bunch of other futuristic features – and the about-to-drop Sony Xperia Ear smart earbud which gives you the choice of Xperia Agent or Google Voice. 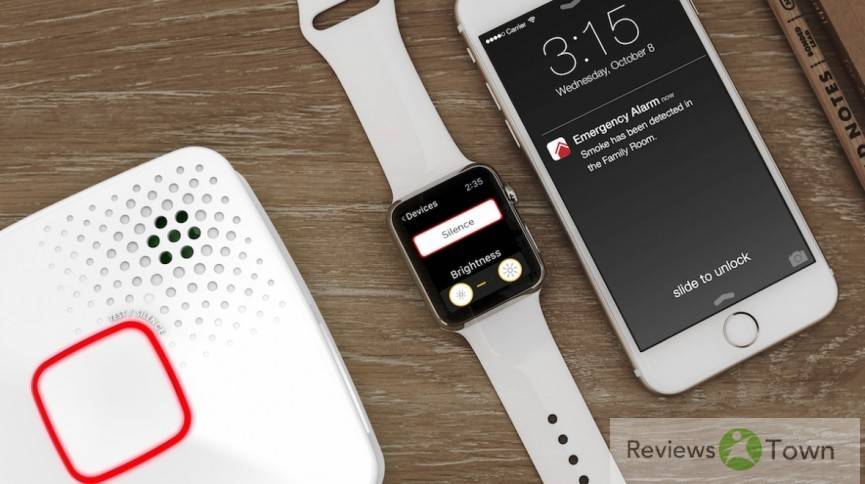 In smart home, Amazon is building on the success of the ever improving Echo with its second gen Echo Dot and a UK release while Google is stacking its smart, voice controlled speaker Home with similar features. And let’s not forget virtual assistants like Siri on the Apple Watch. Smartwatches overall aren’t selling as much as smartphones which can also access assistants but they are selling.

With hearables, the entry of Apple, Samsung, Sony and the like comes a year or two after Motorola, Bragi and Doppler Labs began experimenting with what a smart earbud could do. It’s also not coincidental that Apple just removed the headphone jack from the iPhone 7 – we might not be ready but the tech industry is definitely ready for us to go wireless. And if we’re going wireless, they might as well put a computer in our ear, or at least the mic to access one.

Over in smart home, the ground work was done mainly by Amazon in proving that enough people are comfortable buying and using an always on, always listening device in their homes. Now the conversation is less about individual gadgets and more about which smart home platform to choose and expand over time.

Apple vs Google vs Amazon 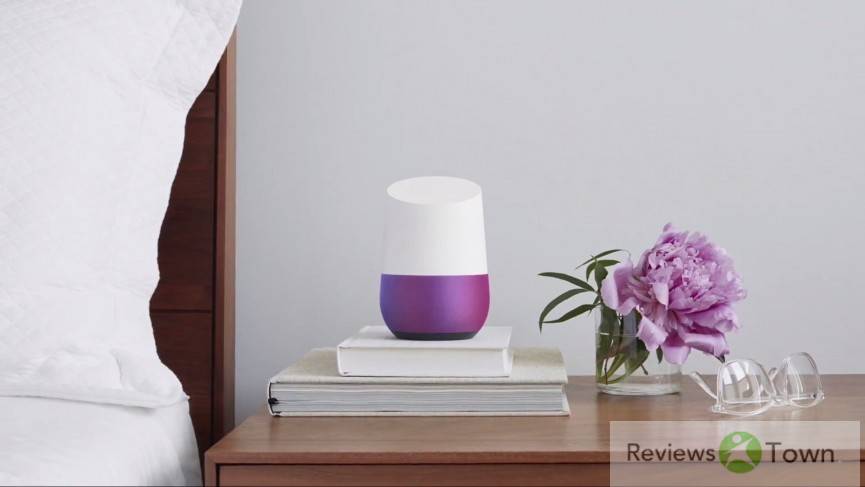 Because, who else? As we’ve mentioned, companies like Sony and Microsoft have their own ambient assistance software in the works in the form of Agent and Cortana so we may still see a breakout device on bodies and in homes. Otherwise, wearable tech and smart home manufacturers need to work with as many systems as possible.

For now, the main players are Apple, Google and Amazon. Or Siri, Assistant and Alexa. And what’s interesting is that each one is currently ahead in a different area.

Apple is winning on wearable tech. It’s second only to Fitbit in sales and with the sensor, hardware and UI improvements of the Series 2 and watchOS 3, the Apple Watch should find its way onto many more wrists than the original. As for AirPods, I’m sure plenty of people are waiting for version 2. There’s a bigger problem with Siri is that many people gave up on it but its Apple Home app (which hooks up to the Watch, iPhone, iPad and Apple TV) and “works with” program should encourage iPhone users to give it another go.

Google was, and still is, the one to beat in terms of its voice recognition, natural language processing, artificial intelligence and knowledge graph technologies. It’s Google, it has its software on Android phones, Android Wear watches, baked into Google search on desktop, it’s handles more languages than anyone else, the list goes on.

Sure, Google has Nest devices – and works with Nest – but so far, Google has struggled to find that one killer product to get people hooked on what is now Google Assistant. Google Home has a shot. 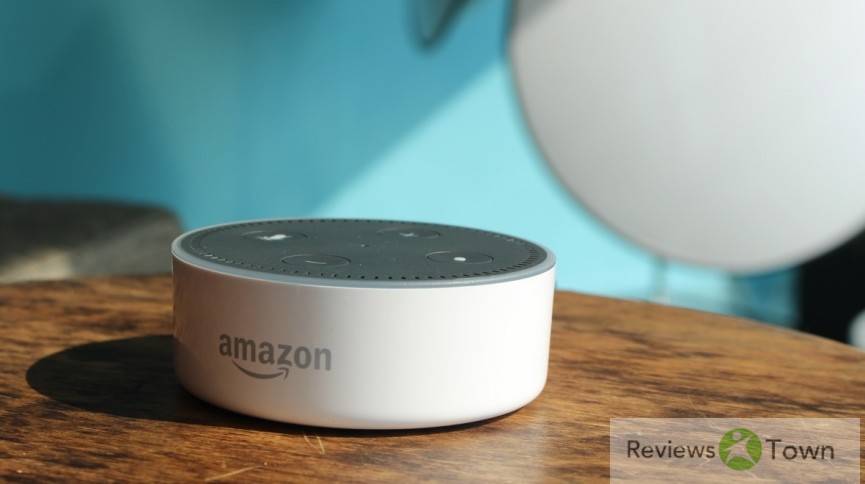 Onto Amazon. It already has a voice product in people’s homes – the Echo – and plenty of interest in what it’s doing next. It has the Dash buttons too and also its Fire TV stick, an Apple TV and Chromecast competitor, too, as well as Alexa partnerships with Sonos, Triby and August to name a few. What it doesn’t have is the wearable tech element. The indie CoWatch smartwatch runs Alexa and is now on sale plus Blocks has hinted at running Alexa on its modular smartwatch too. This is the next piece of the puzzle for Amazon.

In the next twelve months, even the next six months, it will be incredibly interesting to see how Apple, Amazon and Google pursue the gaps in their ambient computing systems. Releasing more devices to extend existing products. Wooing new users with their assistant’s superpowers. And convincing partners, investors and ultimately us that we can entrust our entire digital and physical lives to one company.

Good Features You Want to Have in Apple Watch 2

25 Useful Tech Tips to get your fitness