Here are the crazy fun wearable tech gadgets and app controlled toys that your kids will actually want to wear and own and play with. We’ve picked out tech toys for a range of ages and for a variety of prices below, let us know what we’ve missed in the comments below.

The Mover Kit combines everything you need to keep a kid occupied – building, imagining and moving. It’s designed to be made and coded by the children themselves and the fun, light up wearable – which snaps on to the wrist – can be modified to do whatever they like.

That means treasure hunts, bike lights, tech costumes and connected obstacle courses. So long as they move. Originally on Kickstarter, the Mover Kit ships this October.

‘I’m gonna wipe you out!’ Grush the gaming toothbrush is a pretty fun addition to the connected bathroom. We’ve seen similar products before but Intel just awarded Grush $1 million it the America’s Greatest Makers reality TV show so it must be onto something.

The affordable motion sensing toothbrush, which uses Intel’s Curie platform, makes brushing less of a chore for kids via games within the smartphone app. Parents can also track their child’s progress to make sure they are brushing properly.

The Moff Band is an awesome motion sensing wearable toy for kids which we first saw at last year’s SXSW and recently got a killer Pac-Man update. The light, brightly coloured Bluetooth slap-on band acts as a controller so for instance, you can swing your arms to move Pac-Man around in the classic arcade game on the iPad app, due out in early 2016. Trust us, you look/feel like a fool but you also really don’t care so a ten year-old will love it.

Plus there’s a bunch of other guitar, ninja and laser club based games within the Moff Band app (for Android and iOS) which make sound effects depending on the kids’ gestures. This is ‘play’ in the truest sense of the word because it requires an imagination and for that we salute it. For ages 3 – 12 and up.

Ah, the BB-8 Sphero. This one is a little pricey, what with the Star Wars tie-in but this little Bluetooth droid will become your household’s favourite pet and with none of the usual upkeep. Drive BB-8 around with an in-app joystick, record AR ‘holographic’ messages which appear on your phone or let the app controlled toy just roam around the place. Plus with a couple of voice commands (via your phone), you can put it to sleep, alert it to danger or just get BB-8 to beep (again, via the phone).

We’re really looking forward to the companion Force Band wearable which is coming in September. The band lets you steer the Sphero with your hand gestures – turning its head, raising your hand to stop it or pushing your hand to send it (him? her?) off. Some users have even, somewhat hopefully, asked if BB-8 might be able to follow us around when wearing the Bluetooth Force Band. Perfectly acceptable for adults to own, too.

Damn, Disney Playmation is cool. Another imagination-friendly connected toy, the set up consists of tiny action figures, basestations and Repulsor gloves and, kicking off with Marvel’s Avengers, has a lot of tie-ins planned. Star Wars and Frozen are next to get the Playmation treatment.

It’s a toys to life crossover that relies on a smartphone/tablet app to guide the missions and infrared and motion sensors to let the kids act like Iron Man to hit the Activator targets. 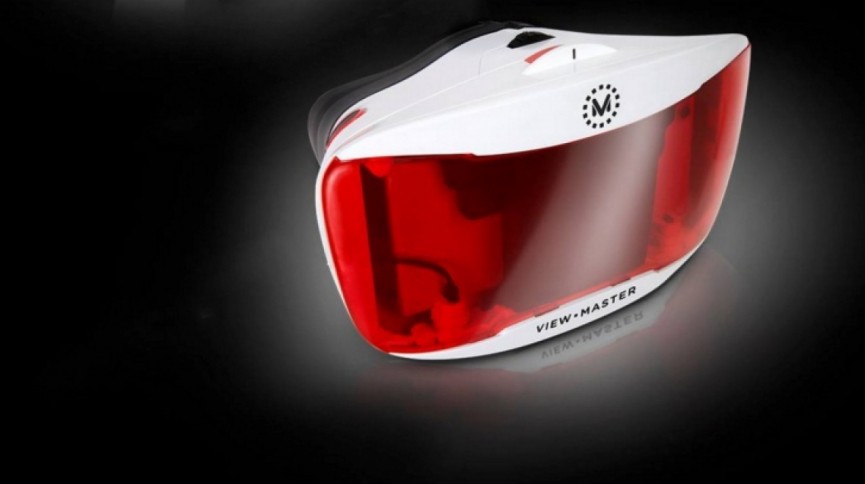 If you’re into virtual reality but you don’t necessarily want to strap your kid into a Gear VR, the latest View-Master DLX VR is a nice entry point. Stick your smartphone into this kid-friendly Google Cardboard viewer and blow your children’s tiny minds with “reels” (cardboard discs/downloadable updates) like the National Geographic’s 360 degree Wildlife videos and an animation of a space shuttle.

The DLX VR, which brings better lenses, a focus wheel and headphone support, launches this autumn, until then you can pick up the original, simpler View-Master VR.

More an accessory for teen Minecraft fans than a toy, the Gameband is nonetheless a pretty interesting wearable. Mojang’s officially licensed band houses 8GB of storage so that Minecraft players can carry around their in-game creations to show them off round their friends’ house.

The GreenDino is a smart plastic toy dinosaur that little kids can chat to which is fairly standard these days. Kids can learn to count and spell with it by pushing its belly and asking its questions or even just enjoying knock knock jokes. The difference is that GreenDino is powered by IBM’s Watson supercomputer so it’s smarter than most. Like AI smart.

Originally crowdfunded on Kickstarter by a company called Elemental Path, the idea is that GreenDino monitors your child’s progress and ramps up the difficulty of the questions and answers. It’s available in green, pink and blue and is aimed at kids aged 5 to 9. Clever but cute.

This updated smartwatch for kids wants to get them more active but it also looks like a brightly coloured, chunky way-more-fun Apple Watch. With motion sensors and a pedometer, there’s eight pre-installed apps and games including activity based challenges and a digital owl for maths challenges.

There’s also a camera built into the Kidizoom DX and a bunch of photo effects, frames and filters as well as 3D watch faces to choose from. It’s due out in autumn 2016 and comes in green, pink and blue.

Everything You Need to Know About the iPhone 4 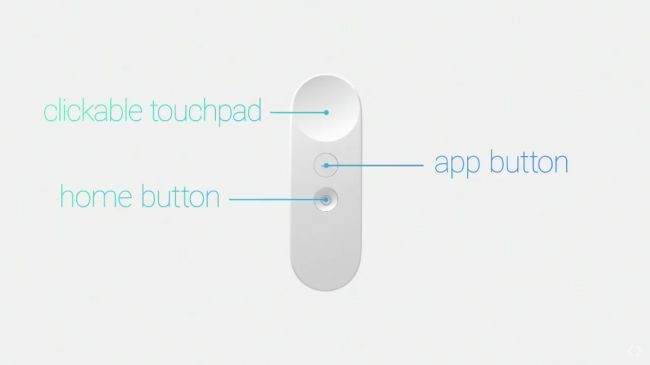