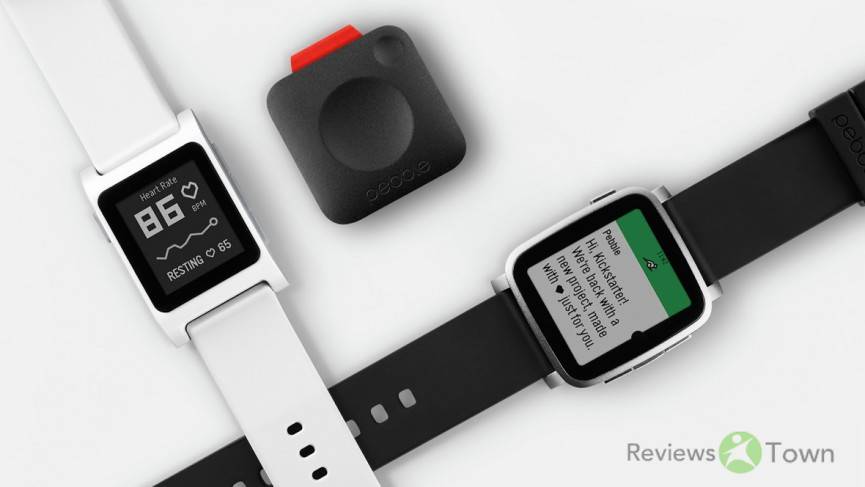 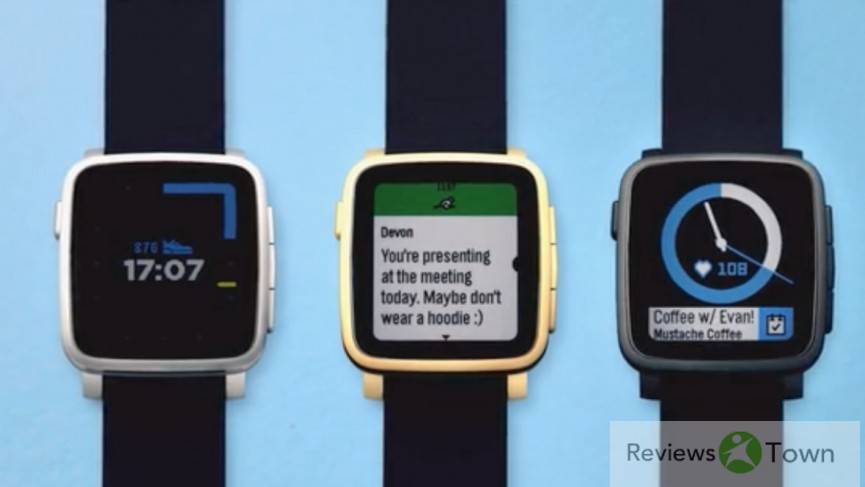 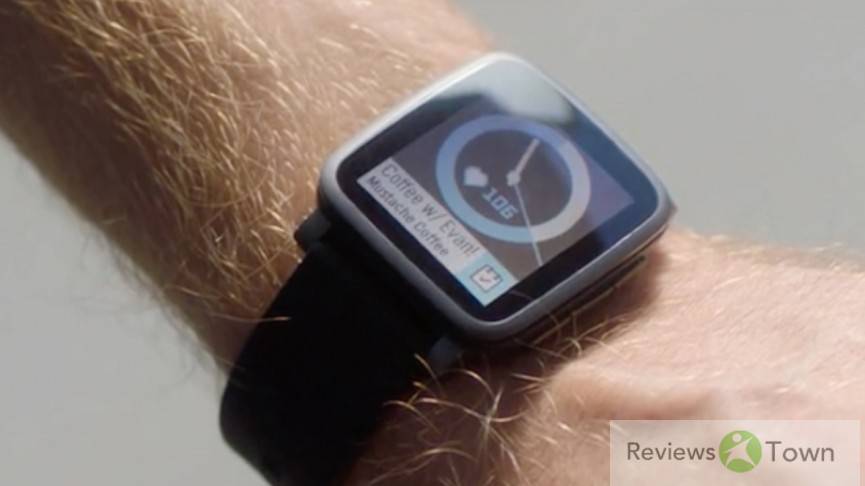 How to Pair Bluetooth Headphones to Mac