Best Smart Home Kits to Save You Money 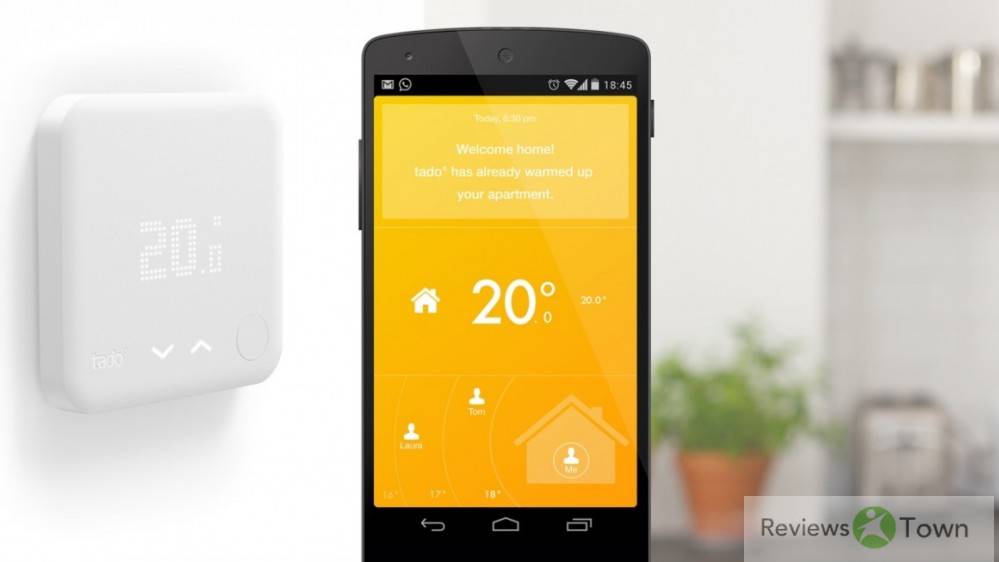 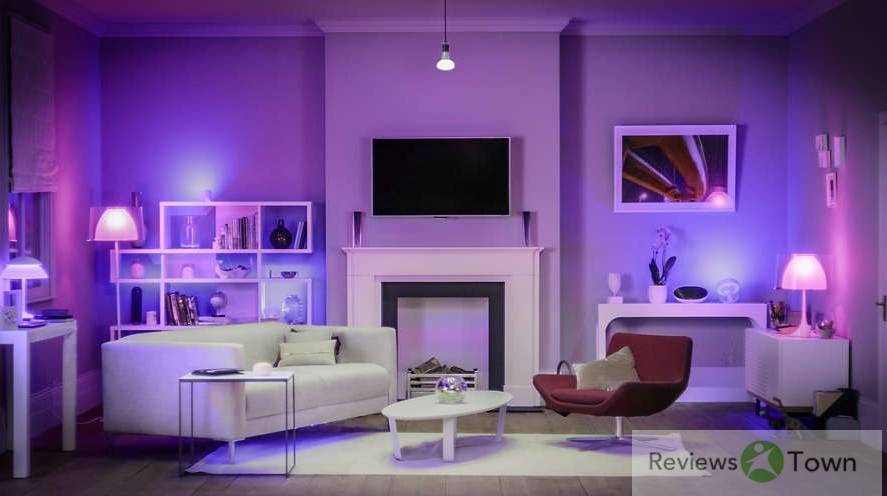 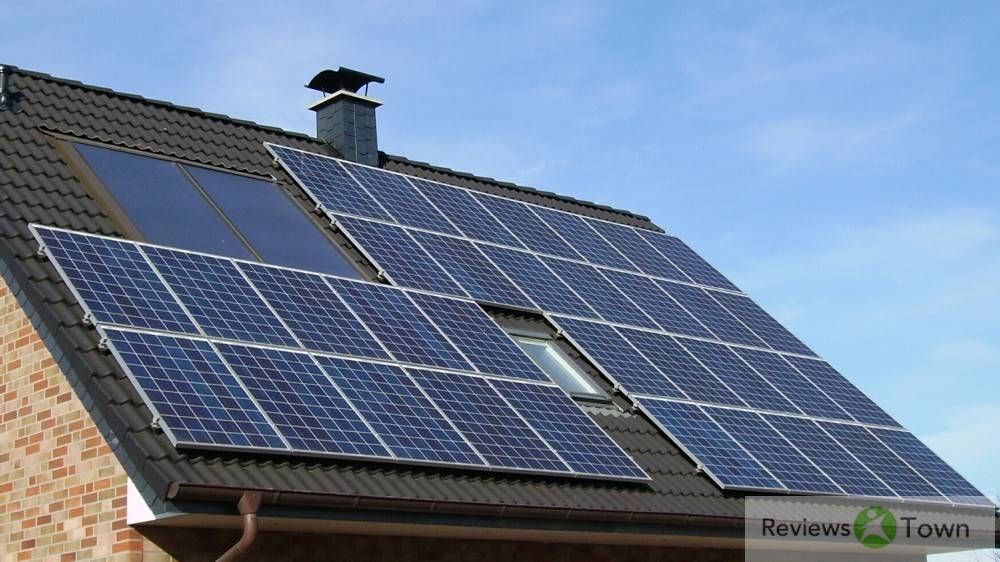 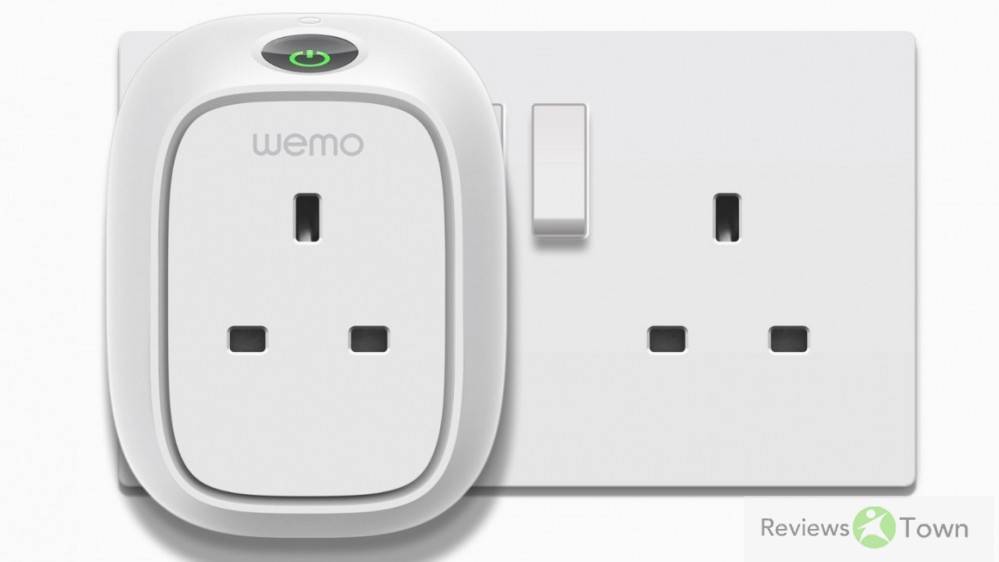 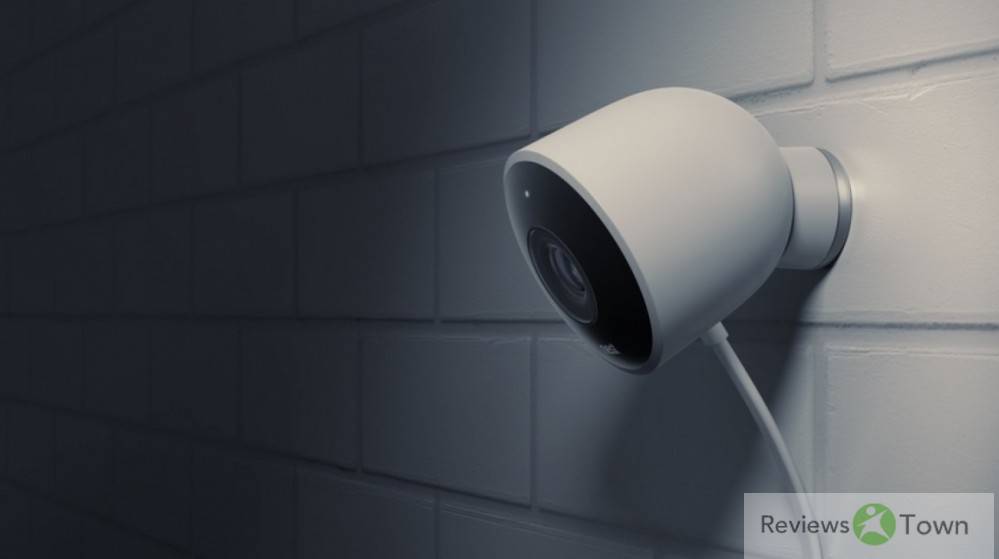 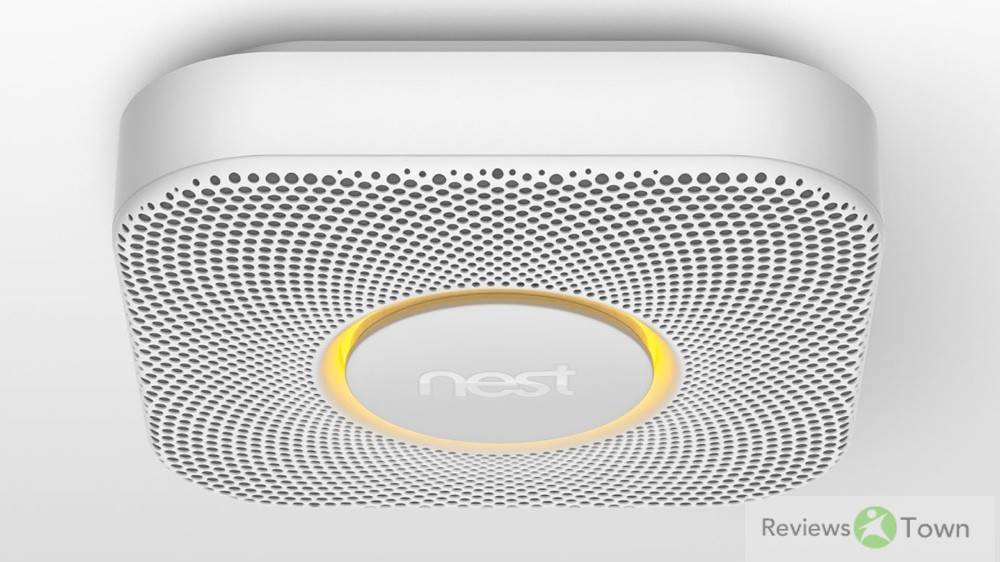 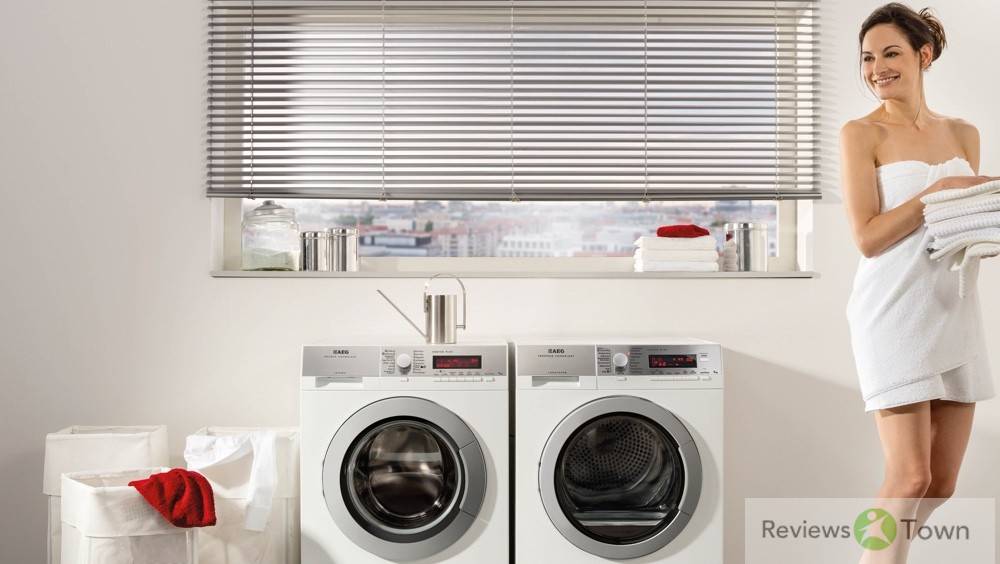 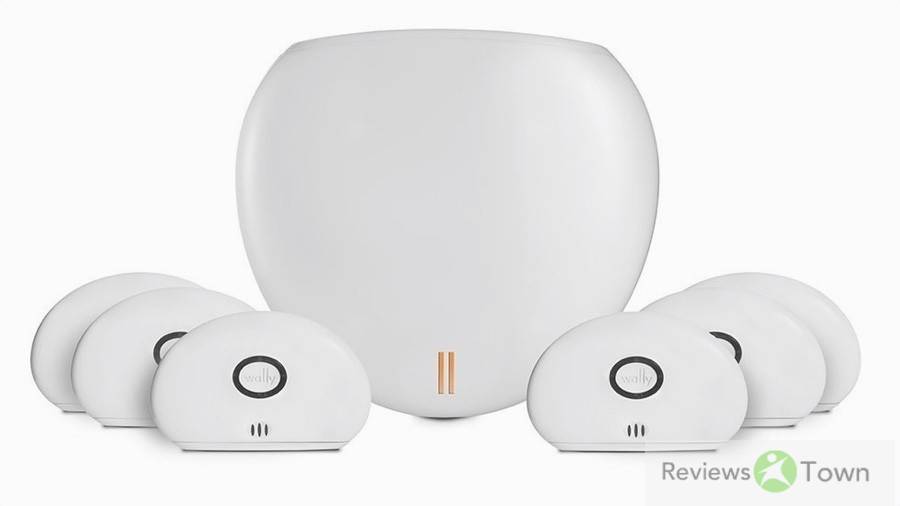 Want to learn IoT (Internet of Things)? Here are good resources for you (2022 Updated)