Welcome to another edition of the week in wearable tech, where we catch up up on all the big stories of the past seven days.

As usual we’ve seen a few new products and posturing from the big guns of the industry, as the VR market slowly starts to settle down and the wearable tech world starts to mature.

Read on for all the big headlines.

Here One will drown out the bad bits 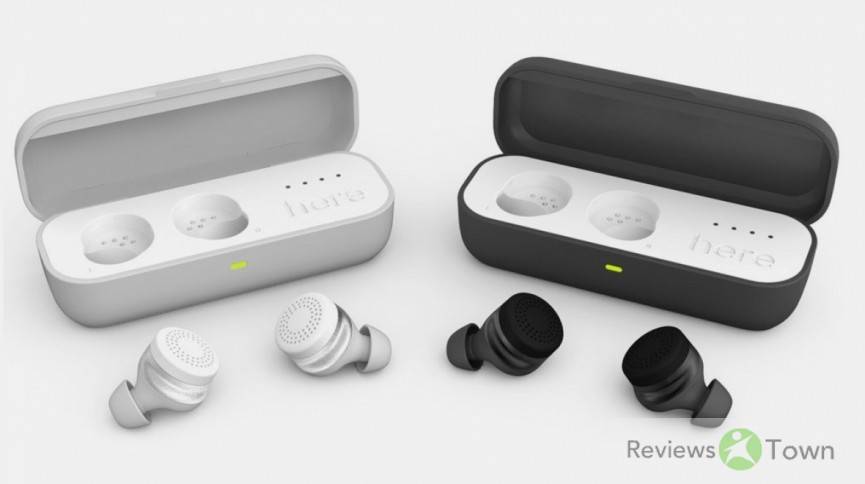 Doppler Labs has dropped a new version of its hearable Here One, which uses algorithms to isolate and strip out background noises you don’t want to hear, like misinformed Brexit chat or whimpering politicians. As well as music listening and kipping on noisy aeroplanes, there’s support for music streaming and voice companions such as Alexa, Google Now and Siri.

We interviewed the Doppler CEO (who won’t like us calling Here Now a hearable) and we’ve also been working hard on taking the temperature of the hearable market. Check out our round –up of the best hearables, our Bragi Dash review and why hearables could just change wearable tech forever. 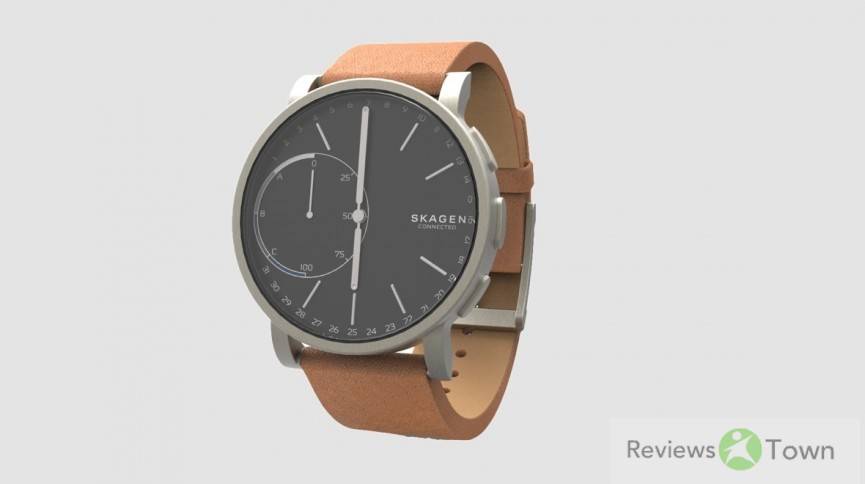 Fossil owned luxury watch brand Skagen Hagen has announced that it’s to arm one of its classic analogue watches with smart tech. In a model that’s been aggressively pursued by Fossil since its partnership (definitely not a takeover) of Misfit, the Skagen Hagen Connected will count your steps with a progress dial built into the display and buzz when you receive an email or text notification. 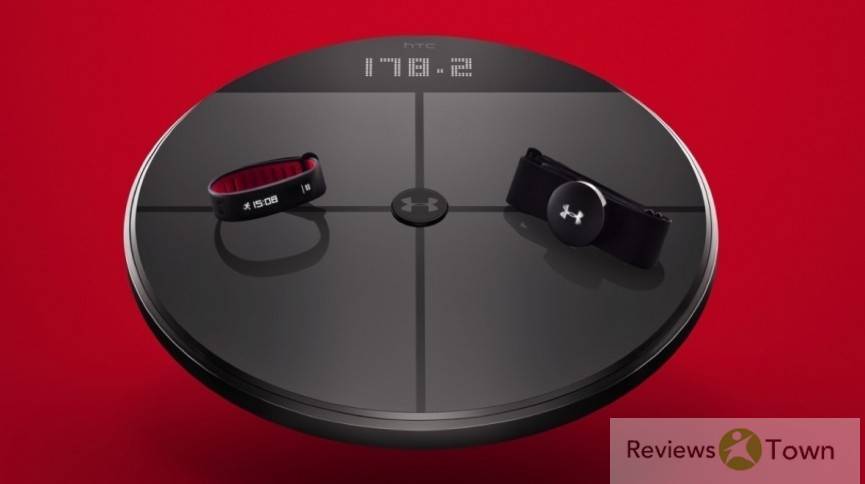 Under Armour is targeting world domination as its UA Band fitness tracker has voted IN for Europe with an immediate release. The UA HealthBox, which contains the band, a HR strap and connected scale, went on sale on 30 June for £349. You can also grab the band on its own for £149.

Why not check out our in-depth review of the Under Armour Band, the Healthbox suite and our fitness tracker round-up, while you’re at it? 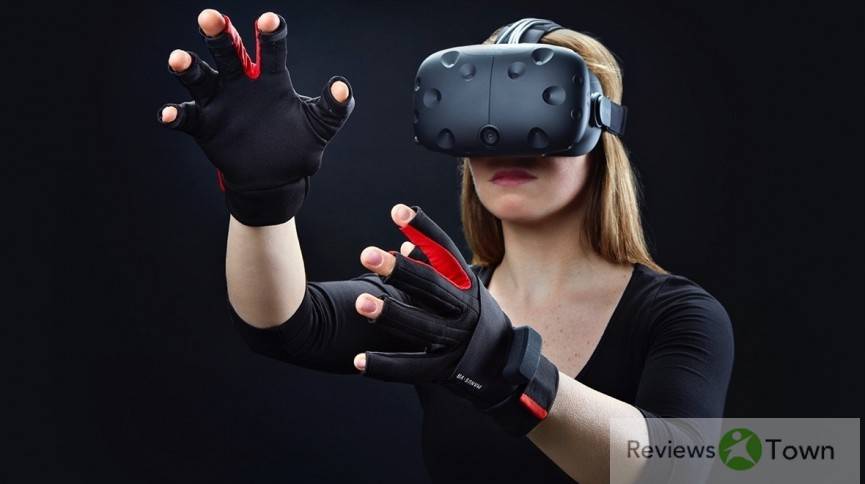 Well this is one we didn’t see coming. Chinese brand HTC is spinning off the HTC Vive headset into a new wholly owned company, because its smartphone business is tanking so hard.

The new company will be responsible for HTC Vive, which was released back in April. Sales have been slow and steady with no clear estimations, but around 80,000 have downloaded the key games The Lab and Surgeon Simulator.

It’s still early days, but make sure you check out our HTC Vive vs Oculus Rift head-to-head, and of course, our individual Oculus Rift review and HTC Vive review. If you’re thinking of buying, our VR headset guide is a must-read, too.

Accuracy should be wearable priority 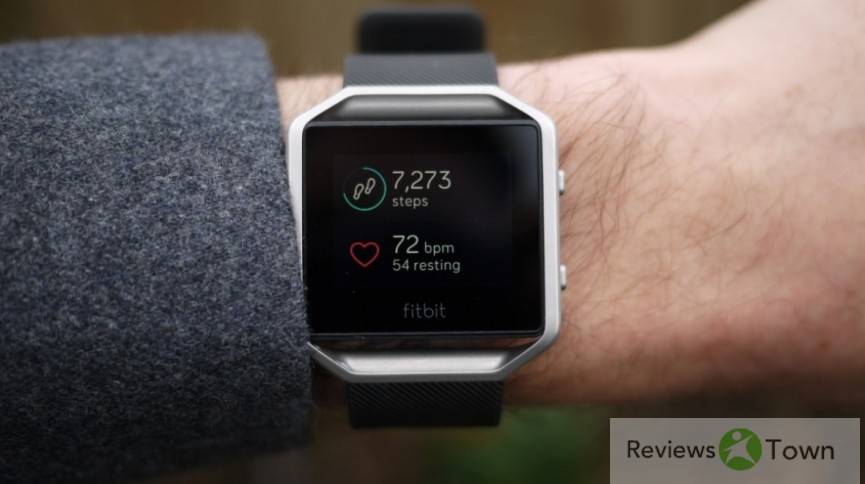 A study released this week showed that accuracy is the main concern of wearable tech users. The survey carried out by Valencell revealed that 63% of owners and prospective users placed accuracy as the most important feature of a wearable device. That was followed by comfort (57%) and battery life (47%). 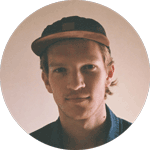