A few days ago, the Evad3rs team released the iOS 7 jailbreak app Evasi0n. As a big Christmas gift, the iOS 7 jailbreak is totally free for Windows and Mac user, it works for all iOS devices running on iOS 7, which includes the iPhone 5s/5c/5/4s/4, iPad Air, iPad 4/3/2, iPad mini Retina and iPod touch 5. And here is a step-by-step guide show you how to use Evasi0n to jailbreak your iOS devices. The tutorial is easy to follow, even you are technology newbie can handle with it.

Before the jailbreak, there are four Essentials steps for your data and success

2. Back up your iDevice data before jailbreaking. You can use iTunes and iCloud to back your data – yes both. This is very important, it provides the only way to undo the jailbreak should you want to revert back to normal and keep your settings and configuration. 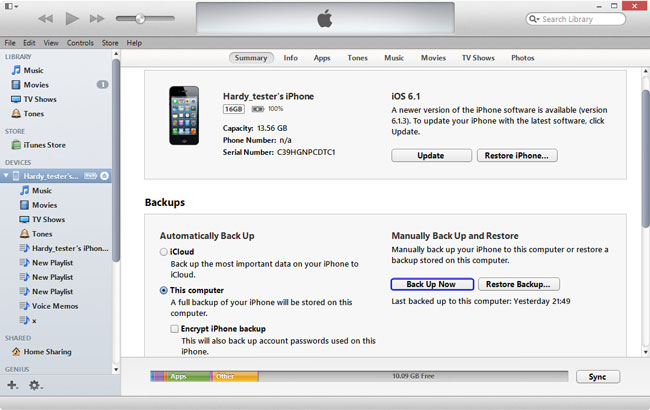 3. If you updated to iOS 7 using OTA as most users did, it is highly recommended to do a full backup and restore before using Evasi0n using the iOS 7.0.4 IPSW. This is not required, but recommended by the Evasi0n team to avoid unnecessary bugs and quirks.

4. Turn off the lock screen passcode before jailbreaking, not doing so may prevent the jailbreak from working.

Step2. Plug in your iPhone/iPad/iPod touch to the computer with a USB cable. While the download process is going on, do not use iTunes for any other task.

Step3. Run the Evasi0n app (Mac users may need to right-click and choose “Open” to circumvent Gatekeeper, or bypass with System Prefs)

Step4. When the iOS device is recognized by the Evasi0n app, click the “Jailbreak” button. Screen as follow:

Step5. Let the Evasi0n app complete the multistep process, a progress bar will indicate where things are and just follow the onscreen instructions. 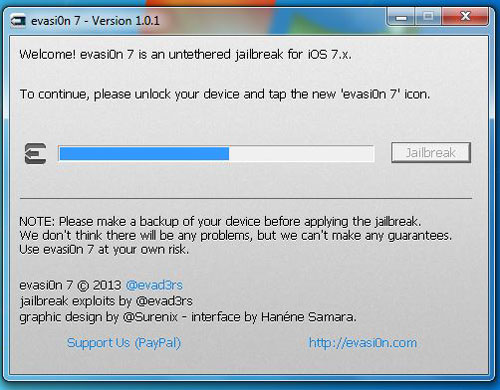 Step6. When the device reboots, tap the “Evasi0n 7” icon that appears on the iOS home screen – the app opens and closes immediately, and eventually the iPhone/iPad/iPod will reboot again.

Step7. Click the “Exit” button in the Evasi0n app on the computer, then look for the familiar brown Cydia icon on the iOS Home Screen to confirm the jailbreak has completed.

Here are some simple troubleshooting for the fail jailbroken 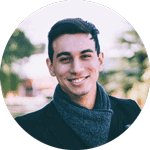