Boy, it’s been a busy week in the world of wearable tech dominated by Apple unveiling the Watch Series 2, a revamped Apple Watch (now called Series 1) and it even managed to squeeze in its first hearable with the truly wireless AirPods. Oh, and we shouldn’t forget the biggest news of all that we are doing our first Wareable Tech Awards.

While those stories were the ones to grab the headlines, we’ve picked out the other wearable news blips and murmurs of the past seven days that you might have missed. 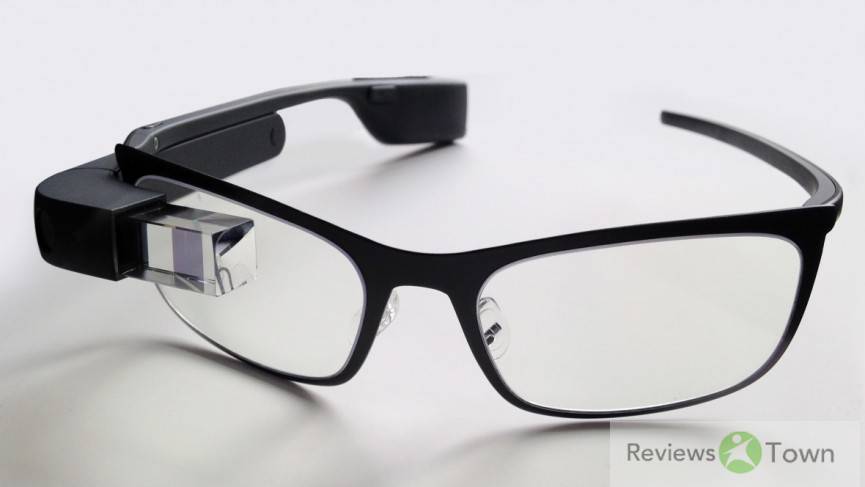 It’s the rumour that won’t go away. We wrote about Snapchat building a team to develop a Google Glass rival earlier this year and the company’s CEO Evan Spiegel was even spotted wearing what looked like a pair of prototype smart glasses.

The social media giant this week joined the Bluetooth Special Interest Group and that’s important because this is an industry body that runs the Bluetooth standard. Those who are part of this group usually do this because it wants to use the wireless standard for hardware.

Snapchat has been recruiting from the likes of Nest and GoPro and could well be preparing to show Google and the world that smartglasses still do have a big future outside of the workplace. 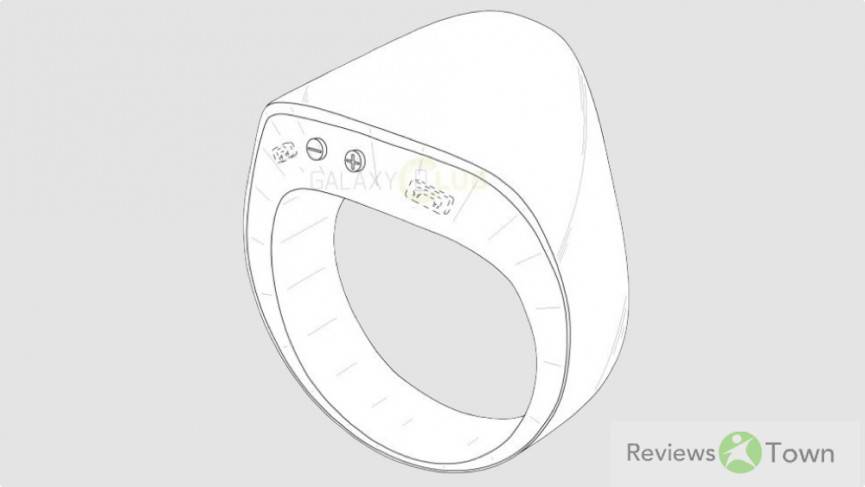 The Samsung smart ring rumours have been fuelled once again as a series of patent images popped up this week suggesting the Korean company has its sights set on making smart jewellery.

The image appears to show off a set of volume buttons, which will probably let you control music and call volume from your smartphone. There’s another button on the side of the ring and from another angle there even looks like there’s a compartment for slipping in a microSD card.

Smart rings could be one of the next big wearable trends to really take off , so we wouldn’t be all that surprised if Samsung did decide to join the party in the not too distant future. 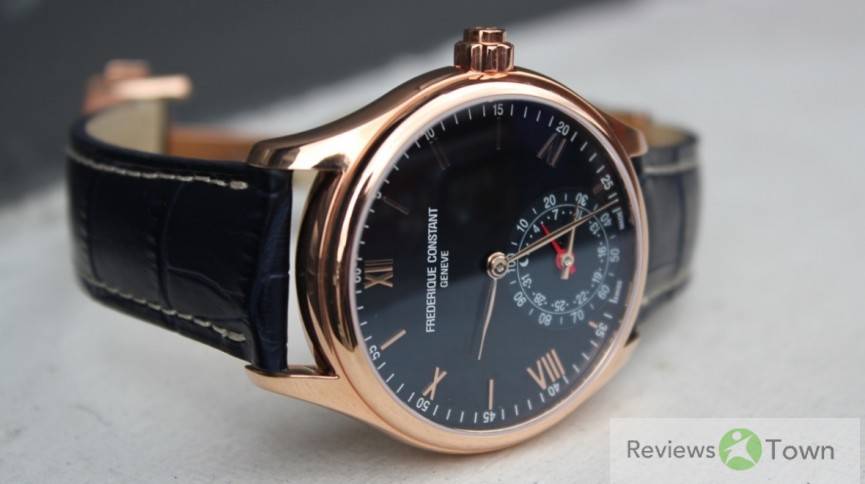 That information comes courtesy of MMT, the Swiss tech company that worked on Frederique Constant horological smartwatches. MMT is currently working on a new smartwatch module that will enable watchmakers to make 33mm ladies watches and 42mm men’s watches.

Features tipped for the new range include activity tracking progress being illustrated by the hour and minute hands instead of a dedicated dial. There will also be a new vibrate feature for incoming alert notifications and battery life of up to four years.

Moto 360 could have been square 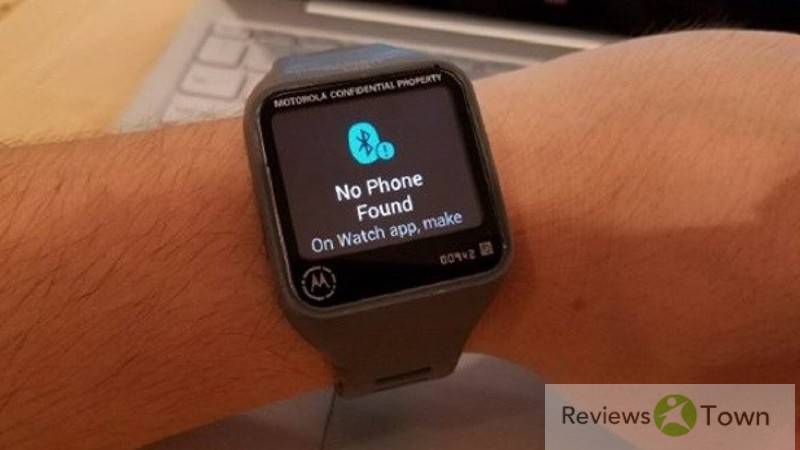 Yes, the original Moto 360 could’ve looked a lot more like the LG G Watch and the Samsung Gear Live after prototype images emerged suggesting Motorola had played with the idea of a square Android Wear smartwatch.

Along with a blockier watch look, it also considered a microUSB charging port like the Sony SmartWatch 3 too. We’re glad in the end that Motorola saw sense and went with a round smartwatch. Hopefully it’ll be a fully round one minus the black tyre when the Moto 360 3 turns up. 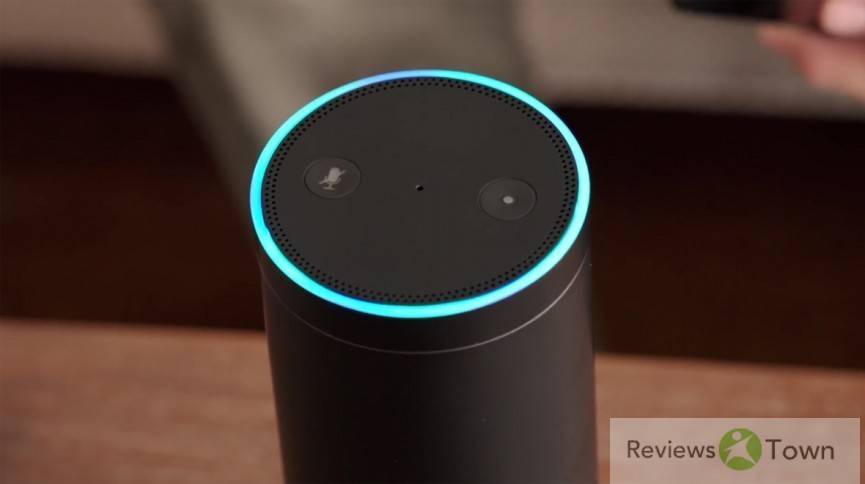 Amazon’s Alexa voice assistant is tipped to get a whole lot smarter with suggestions that she will soon be able to talk notifications. That’s according to the The Information who believes that push notifications are being readied for later this year.

Currently, activating Alexa from devices like the Echo and Echo Dot requires the user to initiate the assistant into action but this change could see personalised notifications based on things like the time of day or around appointments you have coming up in your calendar.

So Echo could soon be telling you whether to grab a jacket if you’re heading out or give you a heads up about bad traffic. Now that is smart.

How to Pair your Bluetooth Earphone to Sony PlayStation?