Must Have VR games

VR finally feels real in 2016. With HTC Vive and Oculus Rift out alongside Samsungs Gear VR and Google Cardboard, you have yourself a huge selection of both high-end and mobile games to choose from.

PlayStation VR is slated for an October launch so expect even more titles then since we’re pretty sure Sony knows how to showcase good games.

The growing interest in VR, combined with the fact that
there are more game developers than ever before learning the ins and outs of creating in a new medium means that there’s an influx of games hitting the arena.

After playing our fair share of titles across the different headsets, we’ve rounded up the most exciting VR games you have to check out. 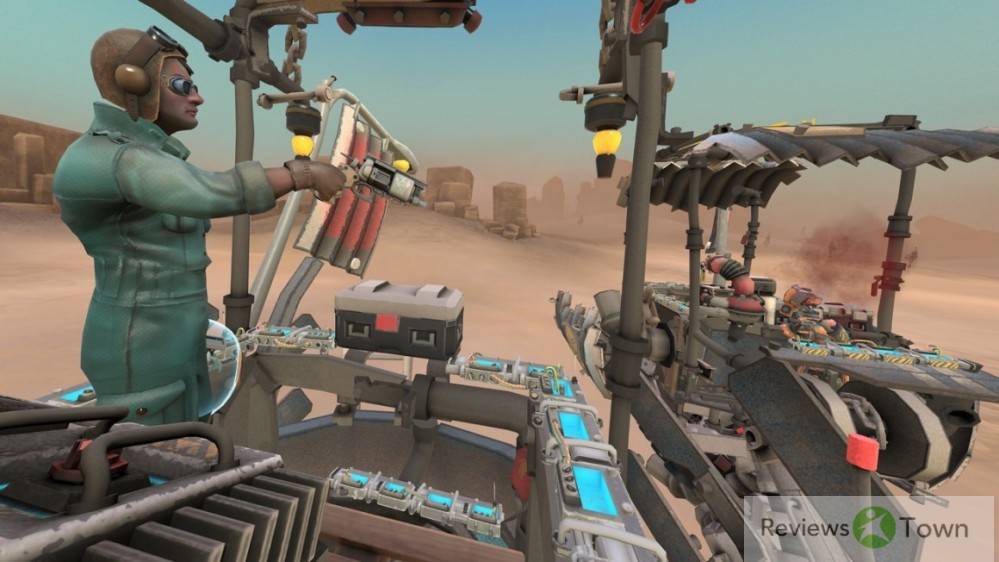 This multiplayer flying and combat game looks slick and makes nice use of the roomscale controls. You choose a ship based on the size of your room, then design its defences and physically duck behind them. It’s fast, fun and retro-futuristic. A must download for new Vive owners. 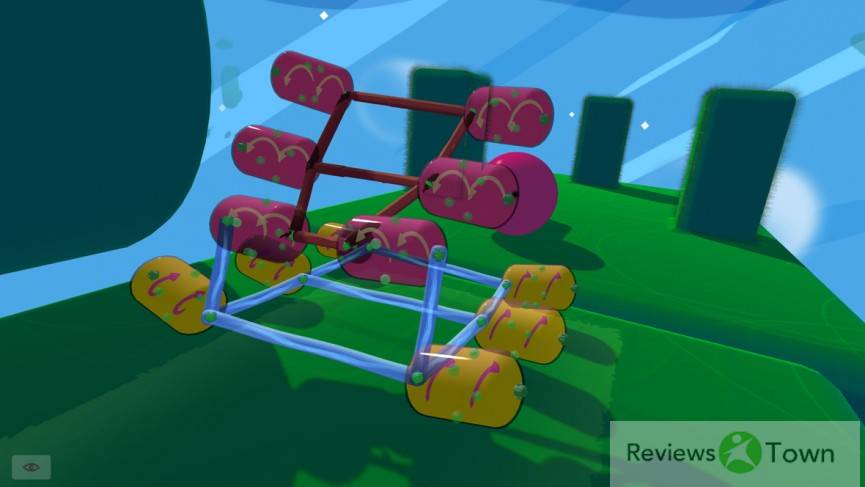 Originally a game from 2008, it was repurposed for mobile and now it also lives in VR which is where it really belongs. You’re essentially building well, weird and fantastic contraptions to solve little puzzles. It’s simple to build yet difficult to get your creations moving right which all makes for a really good time. 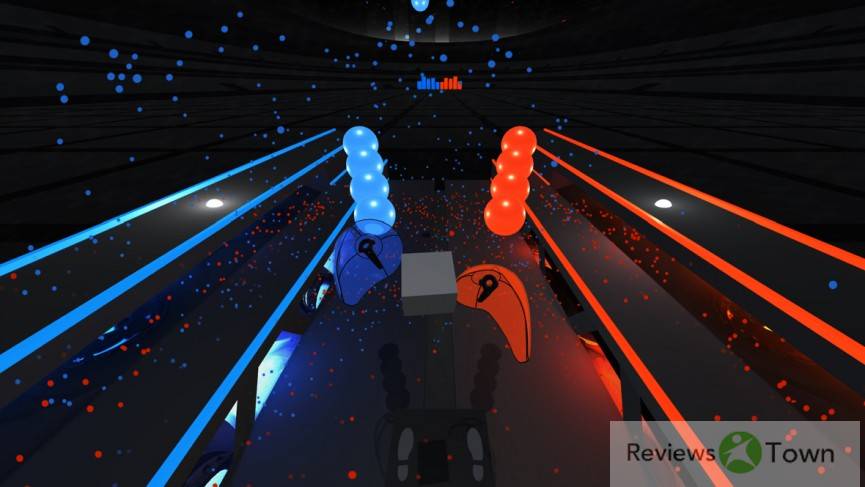 Audioshield combines a mix of exercise and gaming as you’re hitting glowing orbs racing at you played to your favorite tunes. There are different difficulty settings, various kinds of shields and you can even upload your own music making this one addictive game.

The Gallery: Call of the Starseed 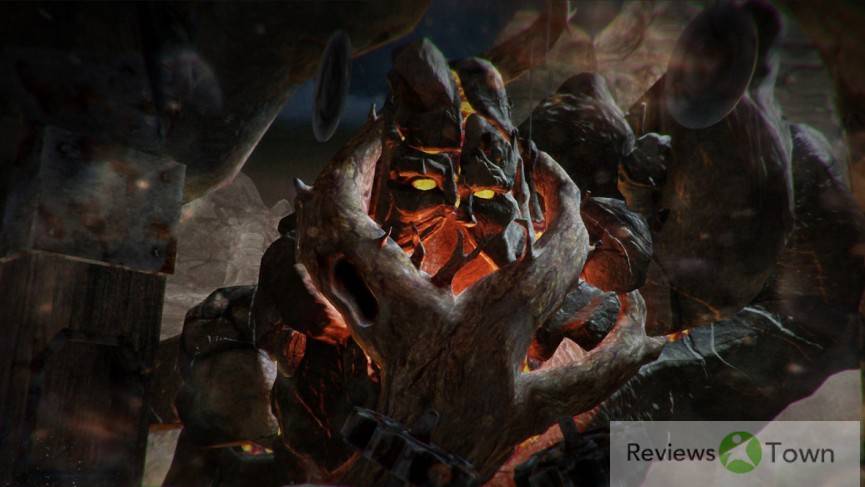 A fantasy adventure game, Starseed is an episodic series with you on a search for your missing sister. There’s lots of exploring and picking objects up to take a closer look. Plus it’s inspired by dark 80s fantasy films – can’t go wrong with that, right? 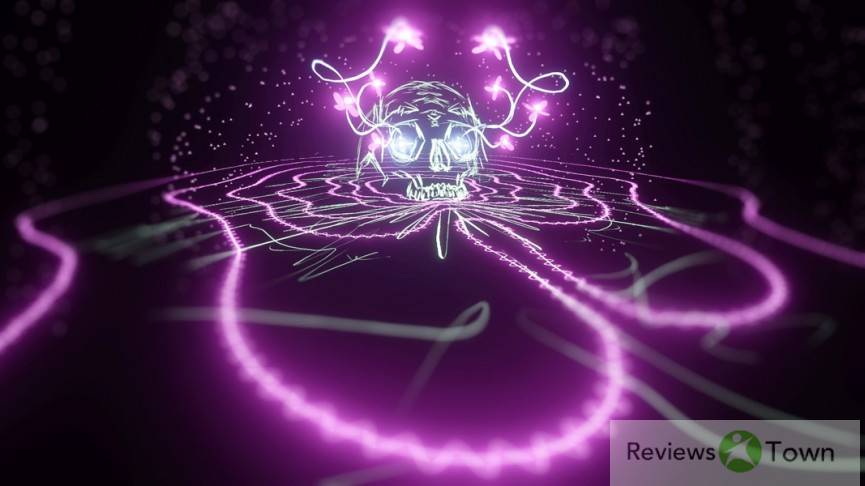 A stalwart of the HTC Vive demos, the now Google owned Tilt Brush is a 3D illustration tools that lets you walk around your creations made with the Vive controllers. More of an app than a game, it’s still pretty fun making paintings out of light brush strokes in VR. 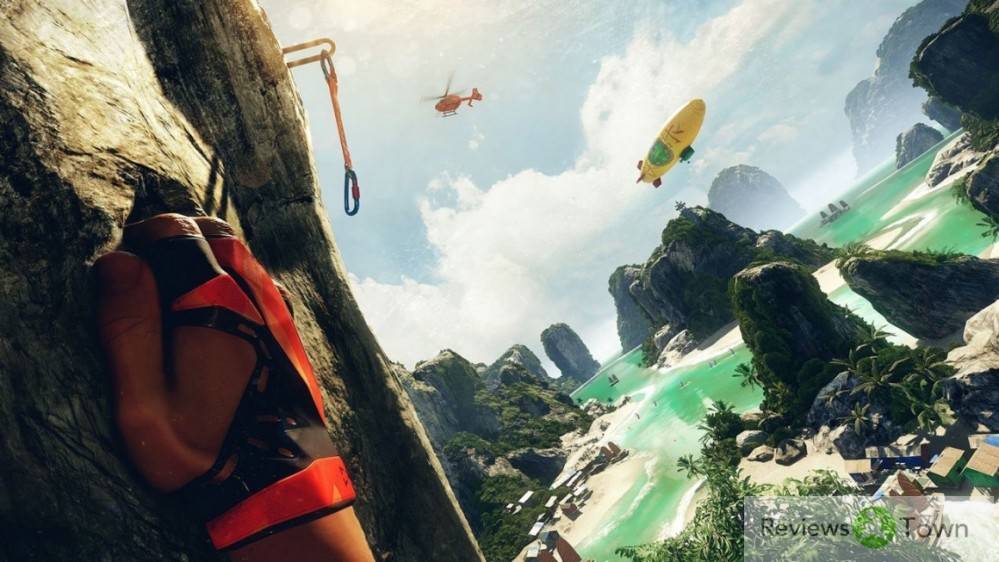 The Climb, a Rift exclusive from Crytek, is well, VR climbing. It’s a fantastic, first person game that combines gorgeous, hyper-detailed scenery with immersive thrills so well worth checking out. Compatible with both Xbox One and Oculus Touch controllers. 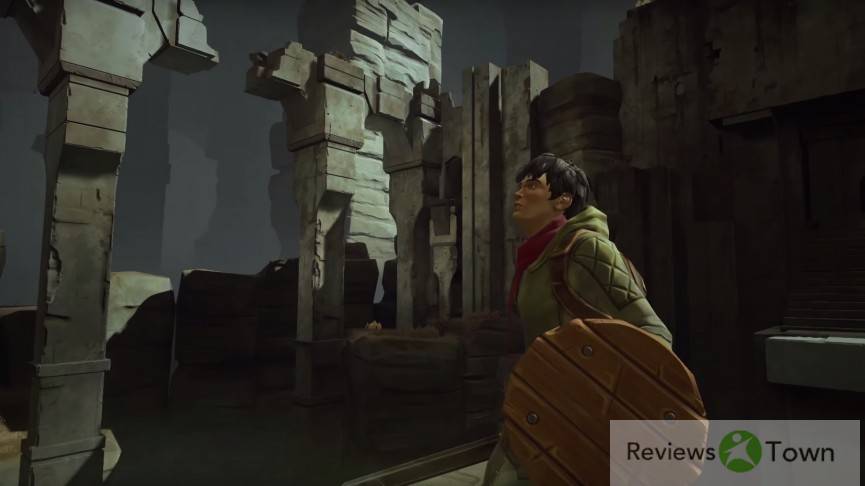 Chronos is an atmospheric RPG where you’re on a quest to save your homeland from great evil. There’s a labyrinth, monsters, and all rendered in a beautiful world. Add VR and it’s one hell of a good time. 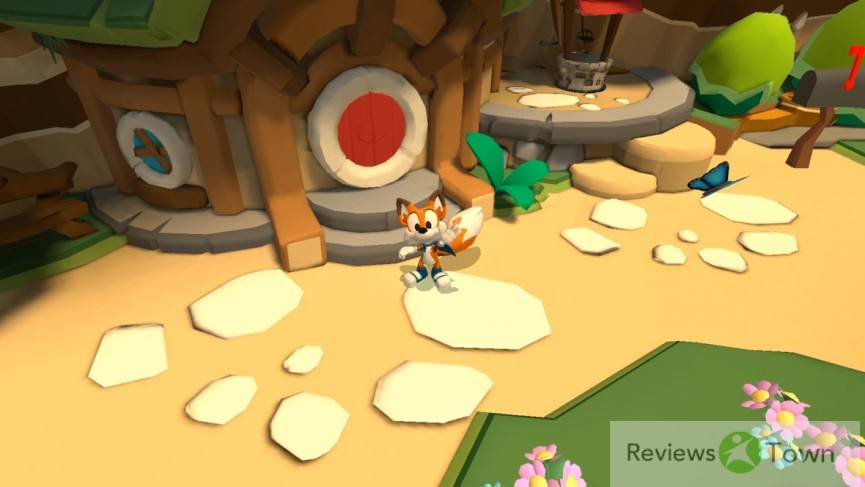 Lucky’s Tale is a VR platformer that lets you race through trees, dodge swamp puts, battle bosses and even play mini-games all as Lucky the little fox. It was one of the first games to really make people believe in Oculus Rift as well so that’s saying something. 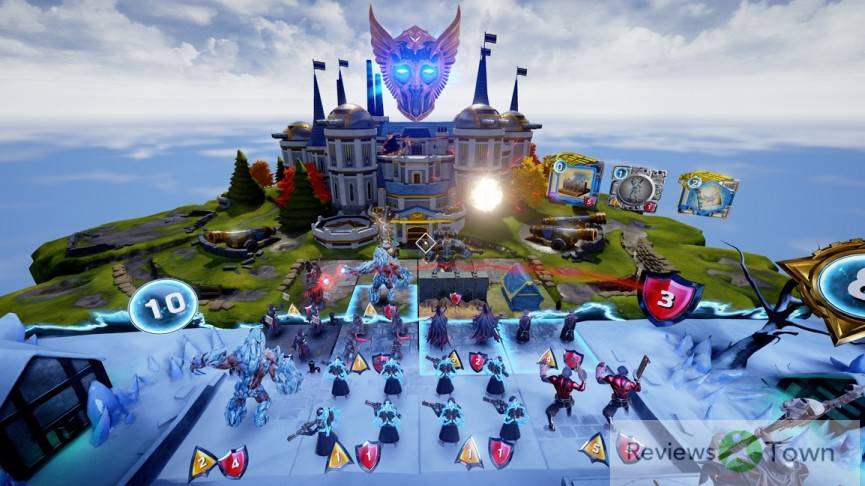 If you love board games or card games, Dragon Front is one to look out for. Modeled after traditional card collecting games, this title is all about strategy – and leaning in to experience your cards coming to life. 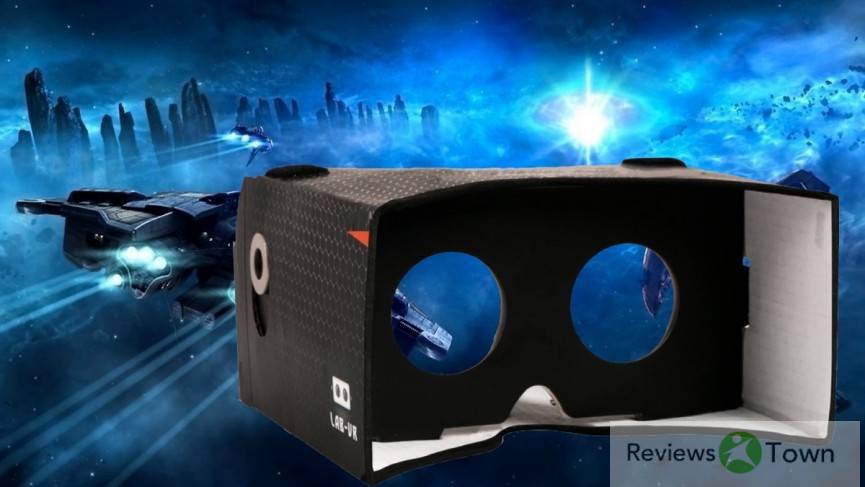 One of the most anticipated titles launching for both Oculus Rift and Project Morpheus is CCP Games’ EVE: Valkyrie. It’s a multiplayer game for VR set in the EVE Online universe – you play a rookie, guided by female pilot Ran, through some tutorial missions before getting onto the good stuff – space dogfights with other Rift users. It’s fast, it’s futuristic and it’s fun. 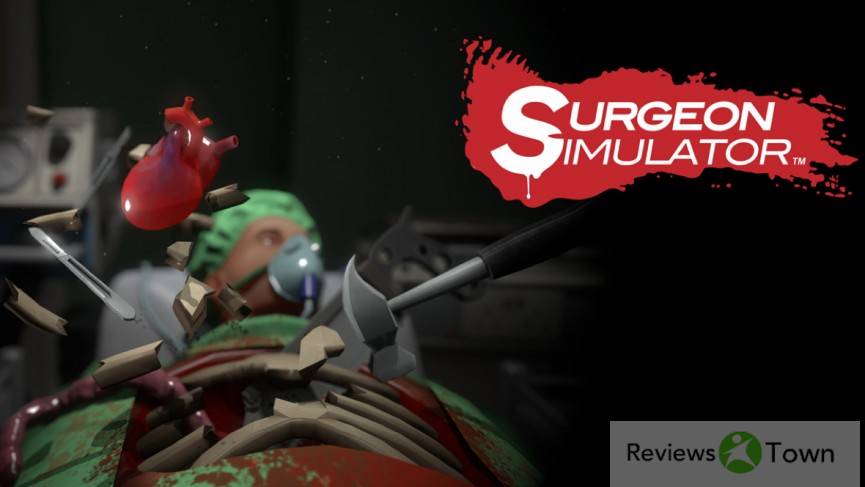 Bossa Studios’ medical simulator is like a more realistic game
of Operation, with your incompetent surgeon challenged with performing various procedures on Bob, his unfortunate patient. The game recently added support for both Oculus Rift and Razer’s Hydra peripherals, so you can experience surgical procedures in realistic 3D, with none of the mess or risk of having to appear at a hearing in front of a medical council. 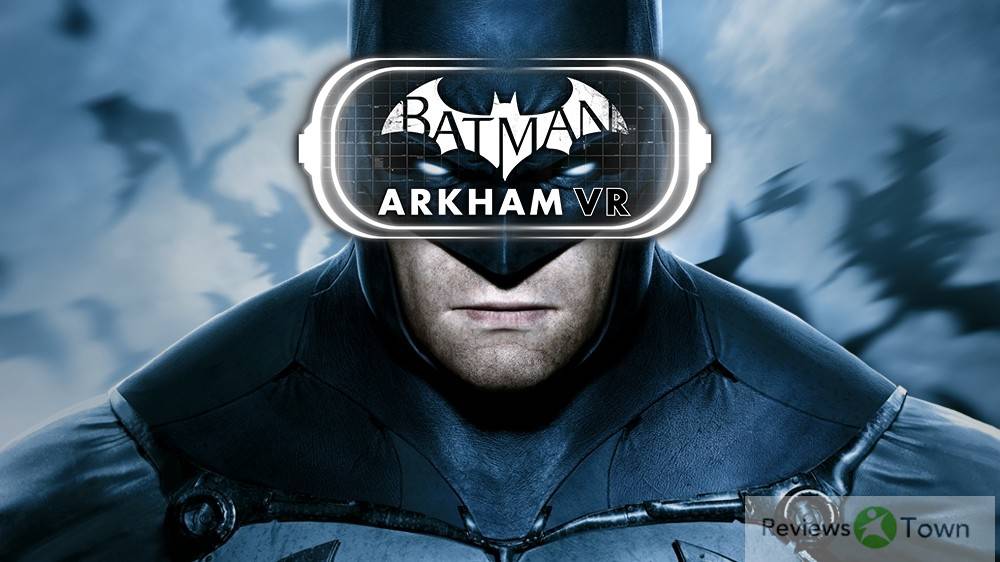 The Dark Knight has had many game incarnations, in this one Rocksteady Studios is focusing on Batman’s detective skills, taking in locations like Wayne Manor (and its Batcave) in VR. We cannot bloody wait. 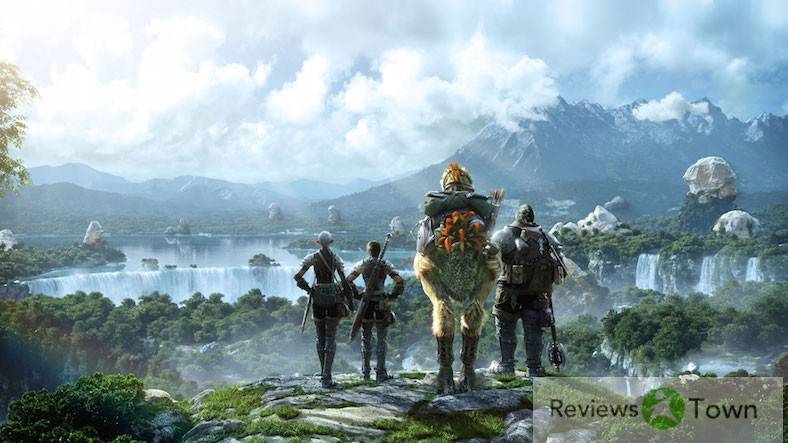 Sony has teased that FF14 would have VR aspects to it. There’s not many real details on the MMO’s virtual reality features but it’s certainly one of the heaviest hitting titles confirmed so far. From this year’s E3, it looks to be more of a DLC than a full virtual reality title. 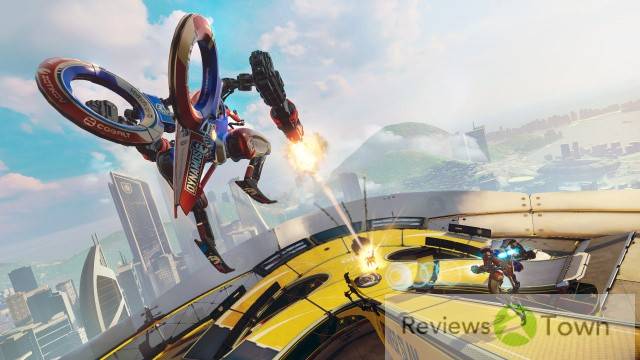 This multiplayer first person shooter was PSVR’s darling demo at last year’s E3 – you play three-on-three future sports with weaponised mechs for your characters to climb into. Sound awesome? It is.

Shoot your opponents to slow them down in the real task – collecting yellow orbs around the arena to reach Overdrive mode. And left thumbstick controls are joined by head tracking which takes care of aim and orientation in the game. Only small head movements are needed, though, to minimise feeling sick. 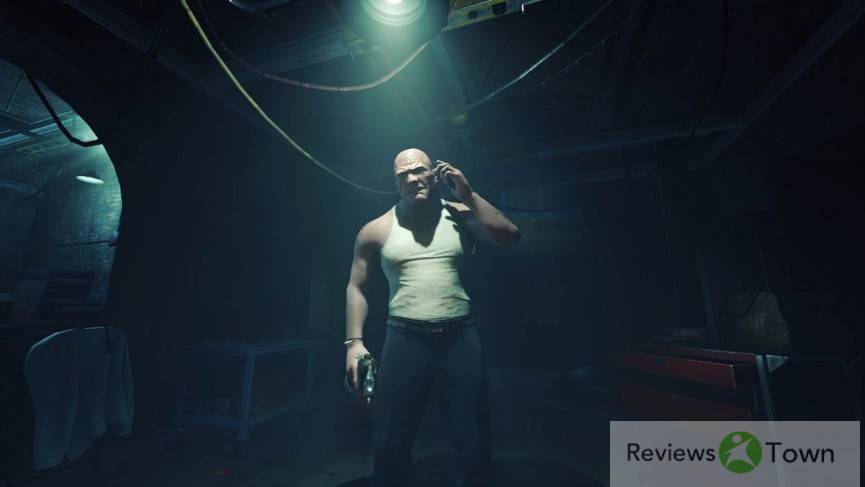 This upcoming VR on-rails shooter got another outing at E3 – sure, it’s basic gameplay, you’re in a moving car shooting at the burly Londoners on motorbikes chasing you but it’s a good tactic to solve the problem of ‘moving’ in VR space.

The game also allows you to use the PlayStation Move controller in both hands, for instance using your second hand to reload ammunition in your gun. Thanks to the immersion of VR and how intuitive using the Move controller feels, your brain is tricked into thinking you really are part of a high speed chase and that’s no bad thing. 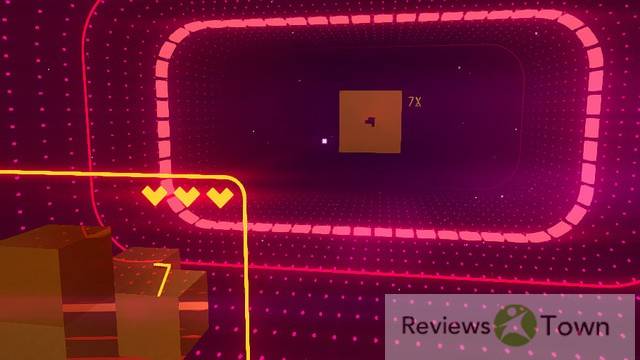 Super Hypercube is a 3D puzzler that should be ready for PlayStation VR’s release date especially because it has been in development since before the VR headset itself. Rotate complicated sets of neon 3D blocks to fit through fast approaching holes in walls ahead in this VR version of Tetris on steroids – blocks are added, walls rotate, it’s mayhem in there. Super Hypercube is abstract, it’s tricksy and it shows the breadth of games we will see on Sony’s headset. Plus you’ve got to love those 80s- style graphics. 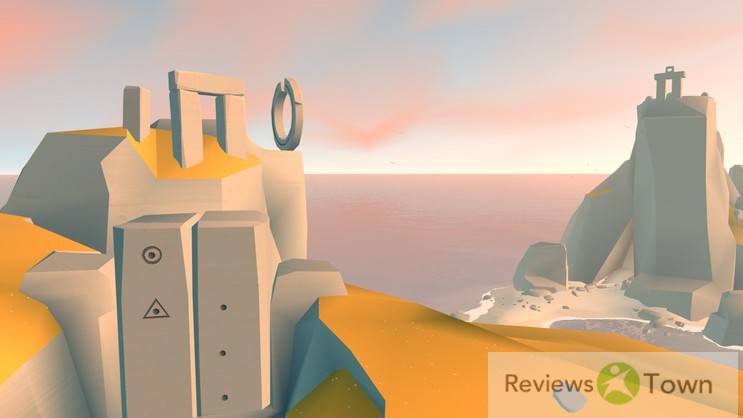 Our only criticism of ustwo’s first Gear VR game is that we wish there was more of it. Without spoiling too much, you play through a series of puzzles in blocky but beautiful environments and will end up in a kind of lovely VR trance as a result. 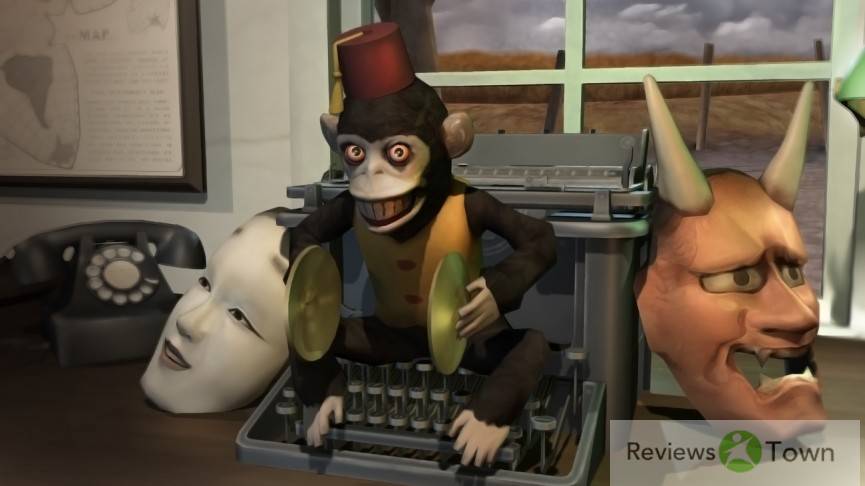 A thriller that’s part Cluedo mystery, half haunted house, Dead Secret has players investigating the murder of a one Harris Bullard. There’s cryptic clues, puzzles and lots of reading material. Great for using your brain rather than your reflexes. Also coming for PlayStation VR. 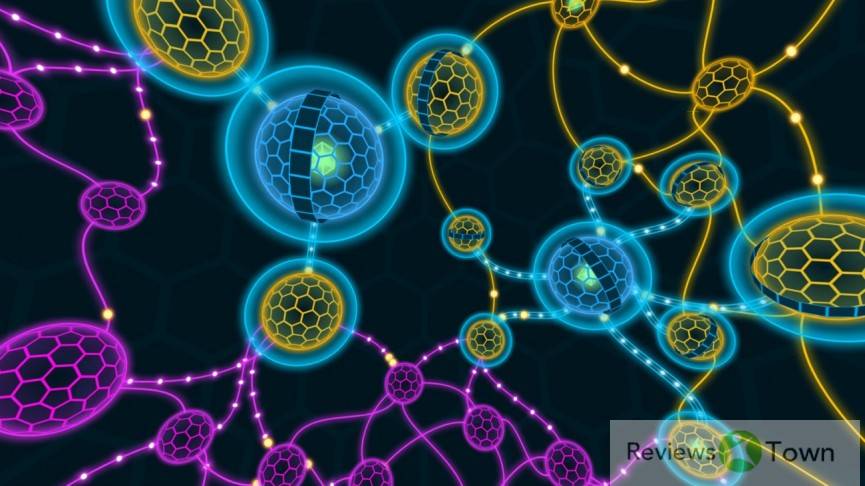 This strategy/puzzle game shows that not all VR games have to be about monsters creeping up behind you or space shooting. With arcade-style gameplay, gorgeous visuals and a 360-degree view of the nodes you are hacking to get Bitcoins, it’s a real VR treat. 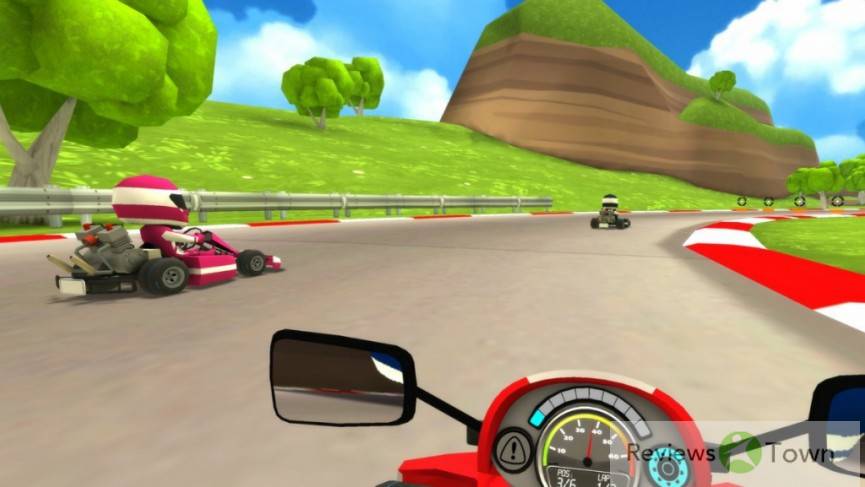 This cartoony Mario Kart-alike has nine racing tracks and single player, championship and online multiplayer modes. VR Karts: Sprint is made by indie studio Viewpoint Games and contains the standard fast paced action plus weapons and power boosts of this style of racing game.

Chair in a Room 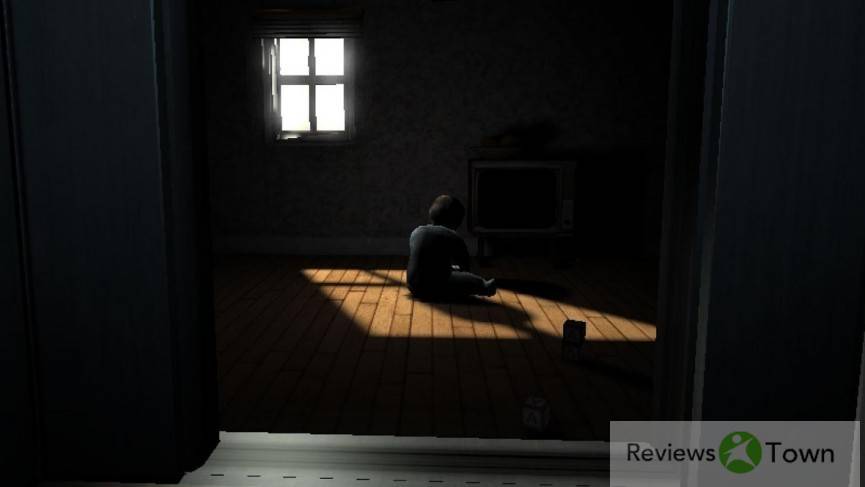 A nice little horror game for Cardboard users, Chair in a Room is a clever indie title in which you only have a torch in a dark room to make sense of the objects coming into view. Scares aplenty. 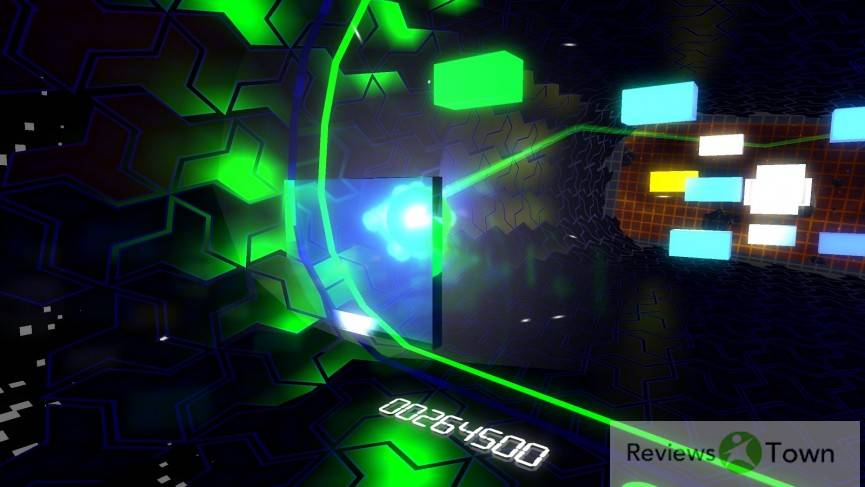 50 levels of arcade-style brick breaking gameplay is what you get for your £1.27 with Proton Pulse. It’s a slick, fast-paced 3D game of paddleball with a few neat mechanics like the Space Time Dilator which slows the action down.

ZeroTransform is also working on a VR title called Vanguard V, available as a demo, so they’re charging for Proton in order to help fund the development. 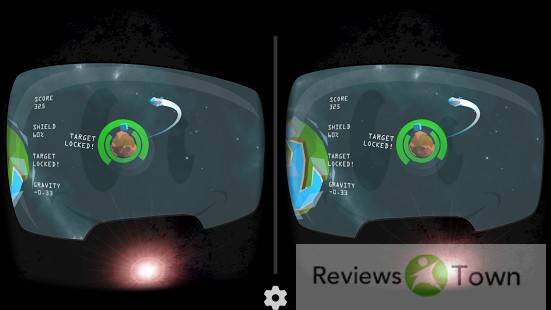 A simple but enjoyable Cardboard game, WAA! VR has you as an astronaut shooting down incoming asteroids with your missiles. It’s very basic mobile-like gameplay but hey, it’s also only 76p.