The big boys have arrived. The Oculus Rift and HTC Vive are now on sale and congrats to those who managed to get their hands on the first batch of headsets. PlayStation VR, Sony’s PS4-friendly headset, is set to land on 13 October 2016.

Premium VR comes at a cost – but that doesn’t mean you can’t get in on the action for a fraction of the price. All you need is a cheap-as-chips headset and that smartphone in your pocket.

Mobile VR apps and games are exploding in the App Store and Google Play as Google Cardboard sales surge past the 5 million mark. And as Google also reveals more about Daydream, its own VR platform and headset, things are only going to get bigger and better.

There’s a good selection to choose from now, using your smartphone’s hardware and display tech to provide the engine and visuals. They are essentially glorified lens cases, often with a few extra features thrown in.

Here’s our pick of an ever expanding bunch to look out for. 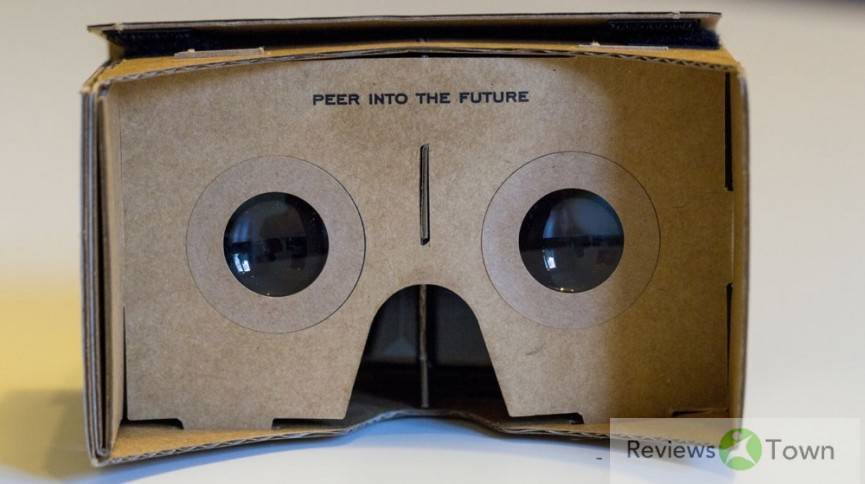 The original and most cost efficient, Google unleashed its Cardboard VR platform at I/O 2014 and then, 12 months later, revealed the all-new Cardboard design at I/O 2015. It features a simple three-step assembly procedure, a better control button and support for bigger smartphones of up to 6 inches. Interestingly, Google has opened up the platform to iOS developers as well.

Cardboard is a low-cost, DIY virtual reality headset that anyone can build, but there are plenty of third party alternatives out there from the likes of DodoCase. In fact, a quick search online reveals you can get one for as little as £5. Just look for the Works with Cardboard badge. 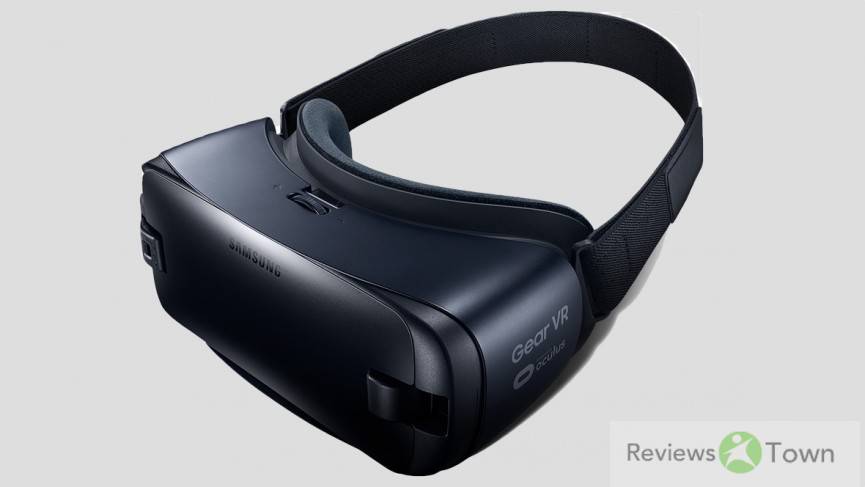 If you own a Samsung phone and you want in on VR, it could be well worth spending the extra money to pick up the newest Gear VR.

Addressing many of the issues with the previous Gear VR headsets, the latest device is now more comfortable, making more room for glasses wearers, and includes vents to get rid of that annoying screen fog.

Most importantly, there’s more to enjoy here. Samsung and Oculus are continually adding more content and it’s not just games – there are short films and TV shows to watch as well. It’s the best you can get at home if Vive and Rift are too expensive. 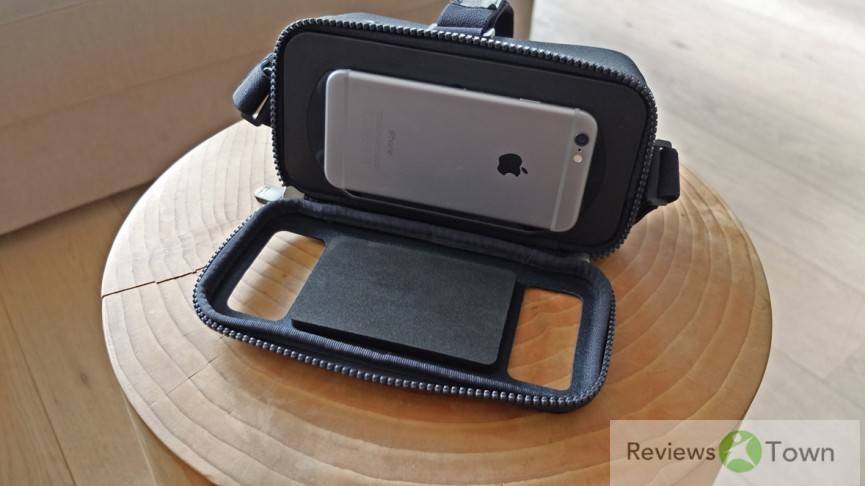 As we said in our review of the Xiaomi Mi VR Play, “You get what you pay for here.” This isn’t the company’s Daydream headset – that’s still in the works, but this is still another alternative to the other more expensive mobile headsets. It’s not the best device but gets the job done and works with iOS and Android phones. Mi VR Play is also ridiculously cheap practically rivaling Cardboard’s own prices (minus the free DIY of course). 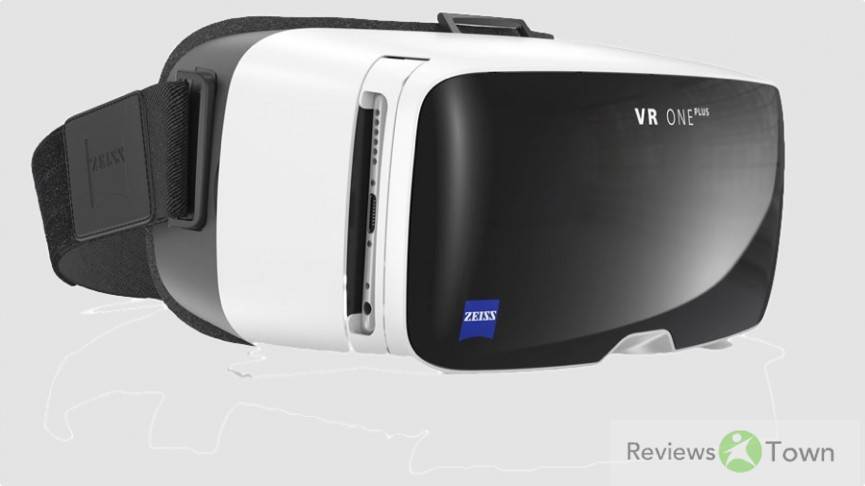 The Zeiss VR One will play ball with any iOS or Android phone between 4.7 and 5.2 inches. It packs a media player for the likes of pictures and YouTube videos and an AR app for augmented experiences. The open source Unity3D SDK means there’s plenty of scope for development. If you wear glasses, it’s designed to be worn comfortably with your specs on too.

It’s set to be replaced by the Zeiss VR One Plus, which has already been unveiled and will go on sale for the same price as its successor before the end of 2016. Notable new features include a removable head strap and foam that comes in contact with your eyes, plus you can clean the optics and the new universal tray will support smartphones between 4.7 and 5.5 inches. 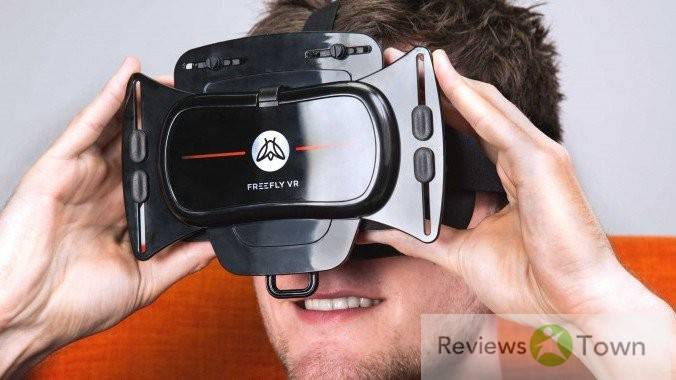 With its unique winged design, the Freefly VR headset is built to work with normal sized Android phones and iPhones, but it’ll hold a 6-inch phablet as well.

It uses 42mm lenses and offers an impressive 120-degree field of view with a fully adjustable head strap to get that comfortable fit.

Unlike the other headsets on this list, it’s also bundled with a Bluetooth controller giving you a little extra control inside those VR universes. 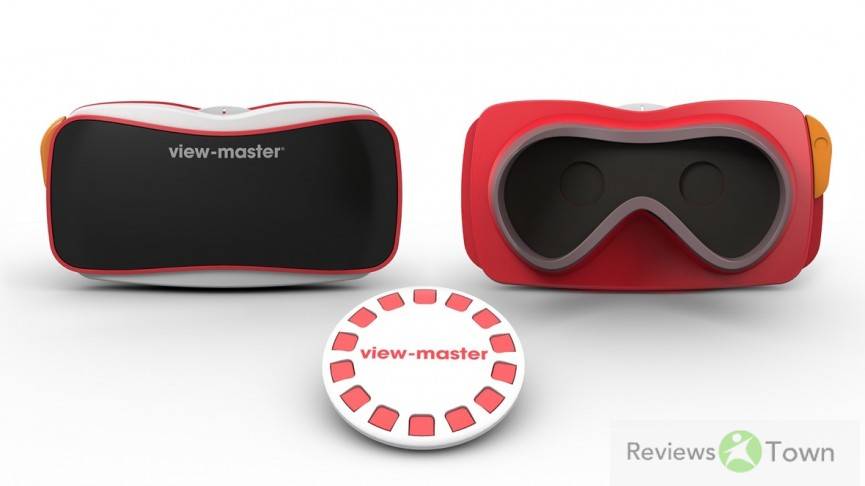 Don’t be fooled by its toyish looks – this family-friendly VR headset is well built and a great performer. Built by Google and using the Cardboard 2.0 framework, it works with smartphones up to 6 inches giving you access to all the latest Cardboard apps from your iPhone or Android smartphone. To give you that nostalgic View-Master experience, it’s also compatible with a series of Experience reels, which are small disks that turn into a host of different AR experiences.

The upgraded DLX model announced at the Toy Fair earlier this year adds a headphone connector, focal adjustment support, a smartphone mount to support a wider range of phones and new VR experiences including a two-player labyrinth game. Expect the second gen headset to land in the autumn.