Alongside the Watch Series 2, the Apple also decided to unveil a Nike+ edition of its second generation smartwatch to launch in October.

Apple has teamed up with the sports giant to put a running spin on its Watch making some tweaks to the strap design and software to make it easier for runners to strap it on and put that built-in GPS to the test.

Until we get the Apple Watch Nike+ edition in for review, here’s a lowdown on what you can expect from the special version of the Series 2. 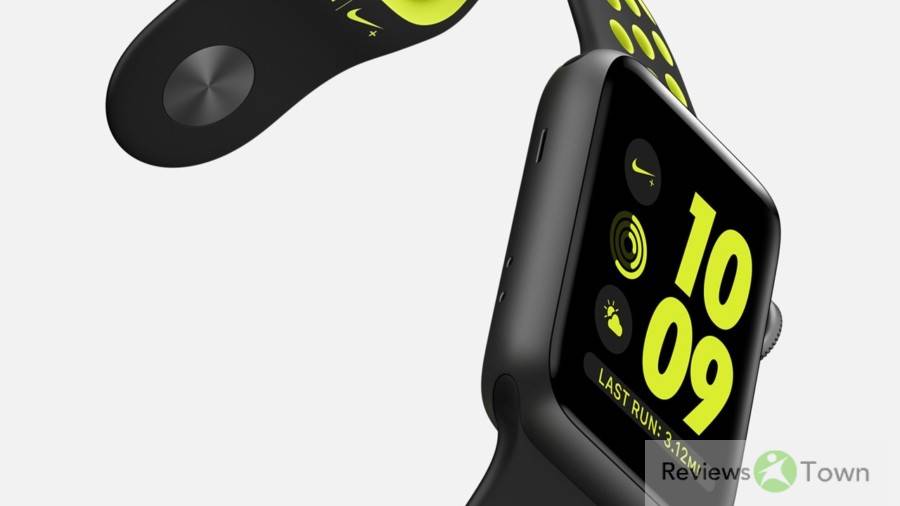 On the face of it, the Nike+ Edition looks like a simple paint job, but there’s a little more to it. You do still get all the same Series 2 Watch features including built-in GPS and a waterproof design (up to 50 metres). It’s available in 38mm and 42mm watch case options but it also comes with a band that’s made of the same elastomer material found on the Apple Watch Sport band.

Apple worked with Nike to design the strap that features a perforated finish that will apparently make it more durable and offer a more breathable fit when you’re out getting a sweat on. It also looks a whole lot like the strap that Nike used on its Nike+ SportWatch made with TomTom many moons ago. Like the standard Watch, you can change the straps out in the same way as you could on the first Apple Watch.

It’s going to be available in four different case and band combos. There’s a space grey aluminium case with either a black and neon yellow band, or a black and grey band. There’s also a silver aluminium case that comes in either a silver/white band combo or a silver and neon yellow option. Basically, if you want something that’s bright and sporty, you’re well catered for here. 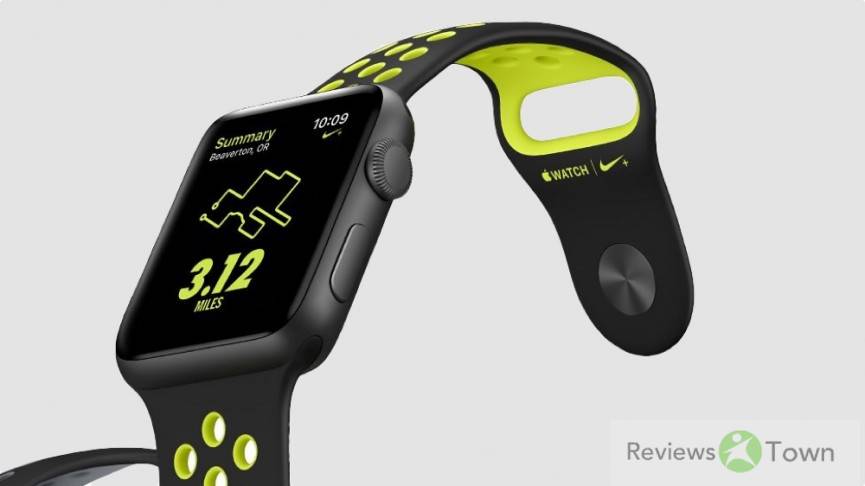 While watchOS 3 will be running the show, Nike does puts its own spin on the proceedings. In the watch face department, you’ll be able to select from two Nike themed watch faces that includes a Watch complication which will directly launch the Nike+ Run Club app. These watch faces are only going to be available on the Nike+ edition.

Speaking of apps, the Run Club Watch Watch app will come pre-installed and will offer all the usual features like tracking your runs, view running history and see reminders when friends have shared activities.

Unlike the exclusive watch faces, you can download the Run Club app to any of the new Apple Watch smartwatches.

Unlike the standard Apple Watch Series 2, the Nike+ Edition is not landing until late October. We don’t have anything more concrete than that in terms of a precise release date.