Welcome to And finally, our round-up of the rumours, half-truths and smaller stories from the past week.

At Wareable we try to steer clear of baseless speculation, but every Sunday we indulge ourselves a little. Read on for a bumper dose of speculation, in what could be our most exciting And finally to date. 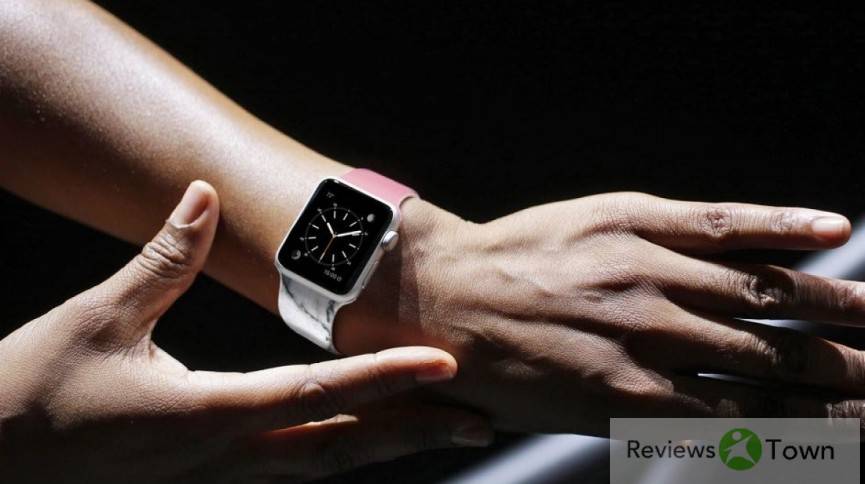 A new report this week reveals that Apple could use new microLED screen tech for the Apple Watch 2.

DigiTimes reports that this technology was acquired with its purchase of LuxVue Technology in May 2014 and Apple has “set up a laboratory in northern Taiwan specifically for R&D of new display technologies.” It then goes on to speculate that this tech may reach our wrists later this year.

So what is microLED? Well it’s an even lower power technology than OLED, which means longer battery life and thinner designs, which happen to be two of the biggest items on the Apple Watch 2 wishlist. However, that technology comes at a price, which is likely to be passed onto the consumer.

And that’s not all for Apple Watch 2 rumour-mongering. 9to5Mac has reported that the Apple Watch 2 could boast GPS and swimming tracking functionality, which would be a massive boost to its sporting credentials.

“The Apple Watch 2 is said to include GPS for accurate workout logging without the need to carry an iPhone, and the Workout app reportedly will gain the ability to track swimming – suggesting a higher level of waterproofing in the next Apple Watch,” claimed its source, which even 9to5Mac branded “sketchy”. We can but hope. 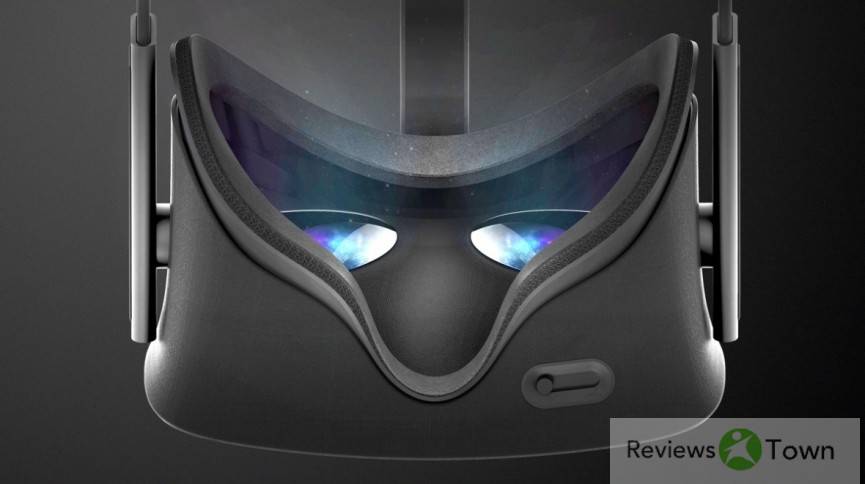 Xiaomi’s general manager Tang Mu may have lifted the lid on a Xiaomi branded VR headset, which is set to launch this summer. First Post has reported that Tu hinted that the headset may use Google Daydream technology, which would mean releasing new VR capable smartphones.

It’s not clear whether Xiaomi will open up compatibility of its headset to other smartphone brands or keep it for its own handsets. While there seems little benefit in adding another identikit plastic smartphone VR holder to the pile, it could blaze a trail for Daydream headsets.

It’s hard to see, but the band Panay is wearing does look slimmer than the Band 2 (which isn’t hard) and he’s wearing it screen side up, where Microsoft folk tend to have the display sitting under the wrist.

If you can’t wait for this mystery band to be released, why not check out our review of the Samsung Gear Fit2 and our round-up of the best fitness trackers.

Smartwatches will know when you’re ill 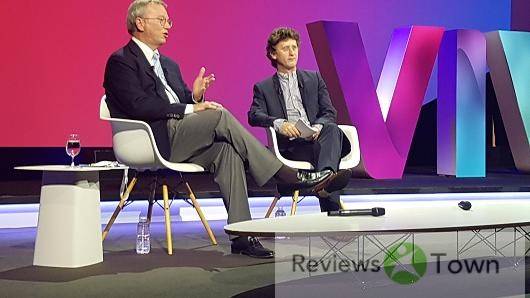 To wrap up this week’s And finally is Eric Schmidt, Google’s head honcho, who’s been talking up wearables this week. He told the Viva Technology conference in Paris that new technology could open up huge potential for smartwatches to save lives:

“Many of you don’t wear a watch anymore because you use your phones as a clock … But if a watch were also a health device, if that watch also did transdermal monitoring, if that watch was smart enough to use WiFi to call your phone and say, ‘call the doctor and tell Eric to go to the hospital,’ that technology is coming,” Schmidt said.