The Google Daydream View is the Android mobile VR headset you’ve been waiting for and starting 15 November, you can pick one up for only £69. It’s one of the best VR headsets you can buy that uses your smartphone and will be a certain hit this Christmas.

You’ll of course need a Pixel phone or an upcoming Daydream-ready handset for the headset to work but trust us, you won’t miss your Google Cardboard once you’ve switched over. It’s a similar experience to Samsung Gear VR meaning you won’t get PC or console type experiences. But it’s portable, lightweight and easy to jump into.

Google plans on releasing 50 Daydream View experiences by the end of the year and there are currently 25 already on the platform. We’re still making our way through it all but so far, these are the best apps and games you can play on Google Daydream View. 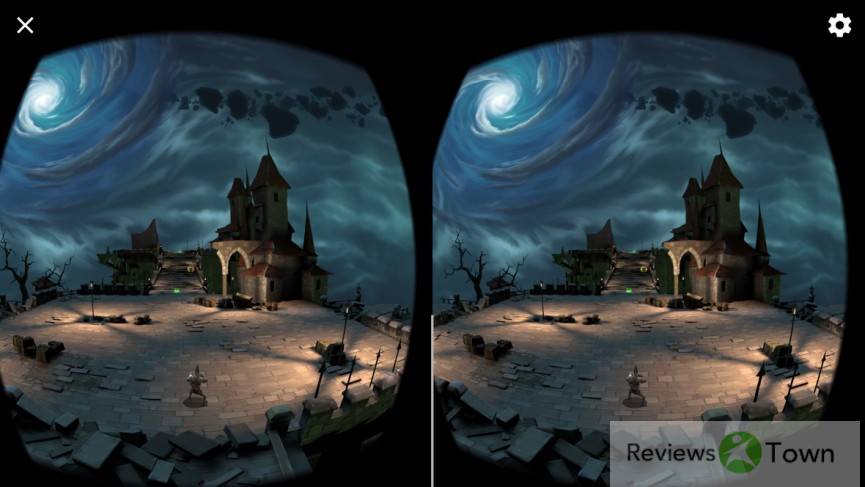 Using the controller or your headset to aim, you’ll find yourself dungeon crawling and killing demons in Hunter’s Gate while trying to stay alive. The moving mechanism is weird at first since you’re relying on the controller’s trackpad, but it gets easier as you go along making it a surprisingly good time. 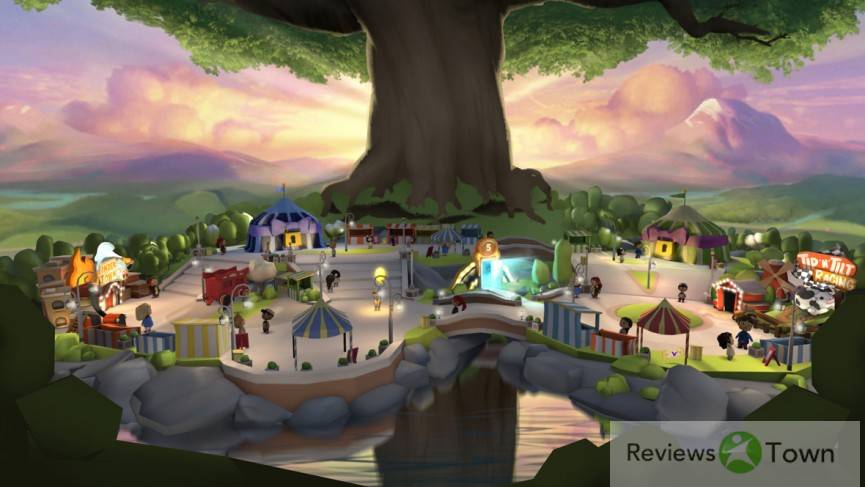 There are four carnival-esque mini games in Wonderglade and all of them are pretty fun. If you like Steam’s The Lab or Nvidia’s VR Carnival, then this title will be right up your alley. 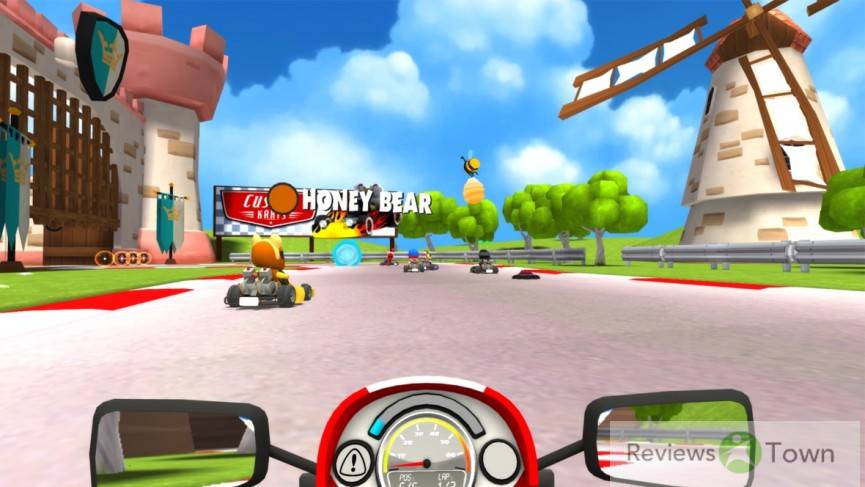 VR Karts is your standard racing game but a bit more simplified with Daydream View. You use the controller to turn corners, collecting power-ups to win the race. It’s definitely not a VR rip-off of Mario Kart in any way. 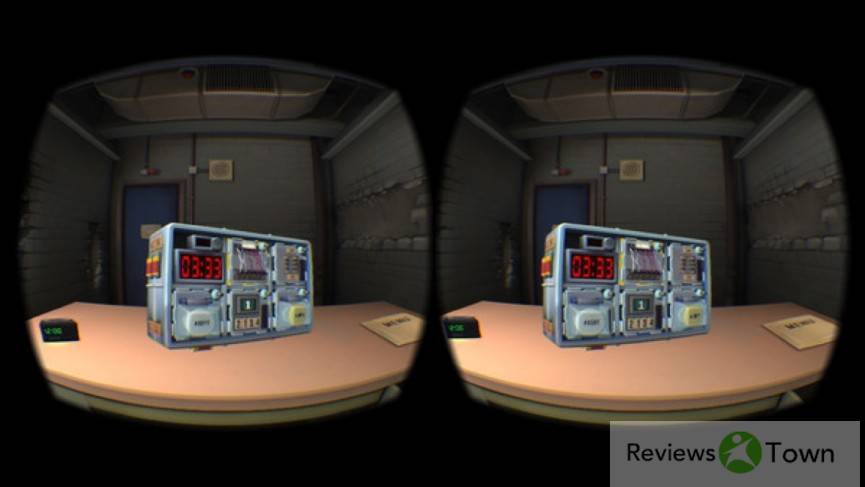 Keep Talking and Nobody Explodes is already a classic on Gear VR, Oculus Rift and HTC Vive, and now you can try it on Daydream View. The basic premise is to defuse a bomb with friends – except only you can see the bomb and only your friends have the manual. Get ready to have a blast. 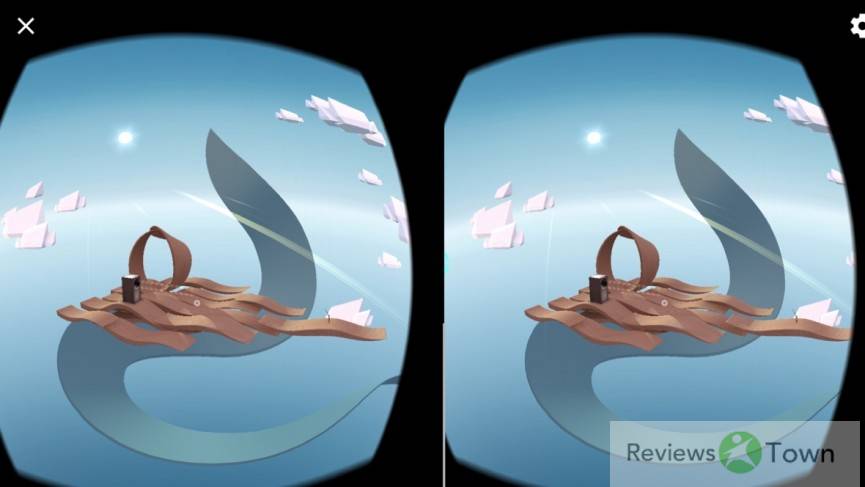 Claro is a lovely, relaxing puzzler where you’re moving the sun around with the controller in order to help a tree grow. Levels get more and more complicated but there’s no rush and you can enjoy the surreal landscape and calming music. A perfect entry to Google DayDream.

Google’s revamped YouTube and made it much more VR-friendly. YouTube VR turns every video on the platform into its own virtual reality experience meaning there’s a fresh interface that’s easier to navigate in VR and more videos than ever to watch as the company’s planning on releasing new VR-specific content. 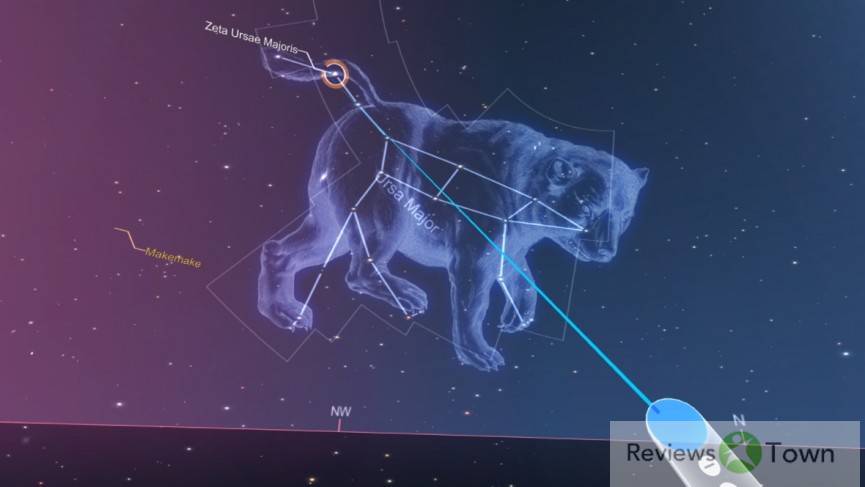 This app is like Steam’s Universe Sandbox lite and you don’t get to create or destroy things. Ok, it’s emphasis on the ‘lite’ aspect, but it’s always really cool exploring space in VR and this is the best app on Daydream that lets you do just that. 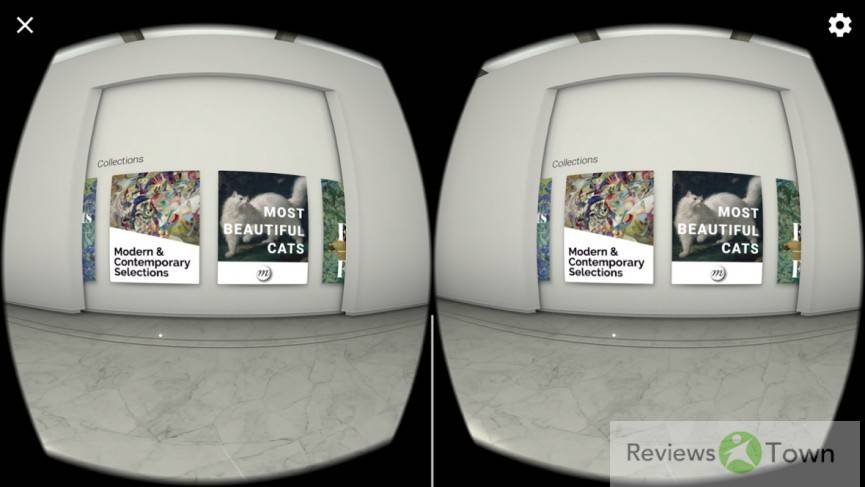 Google’s put out some neat VR apps and this one’s great for the art fans. You can explore artwork, artifacts and more from over 850 museums, archives, and organizations worldwide that have partnered with Google Cultural Institute to bring their collections and stories online. There are even options to zoom in for a closer look and factual tidbits if you want to learn more. 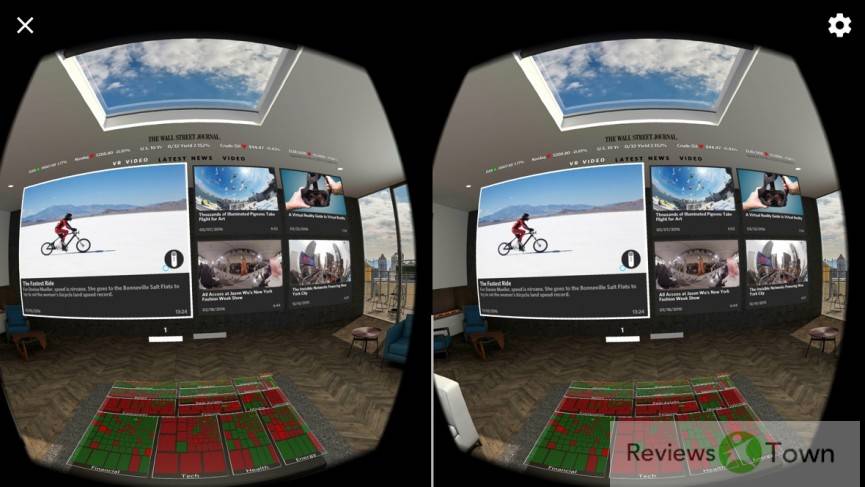 With the Wall Street Journal app, you can read breaking news and watch videos all in VR instead of perusing the internet. It’s a simple and clean interface with plenty of content to go through.

Scott Bailey
Technology Writer at ReviewsTown Studio
Bailey is a freelance technology writer. She worked as a photojournalist for several years and then started her own business. While her favorite tech brands are Apple and Nikon, she enjoys exploring all but the most frustrating new devices.​